The High Cost of Fear 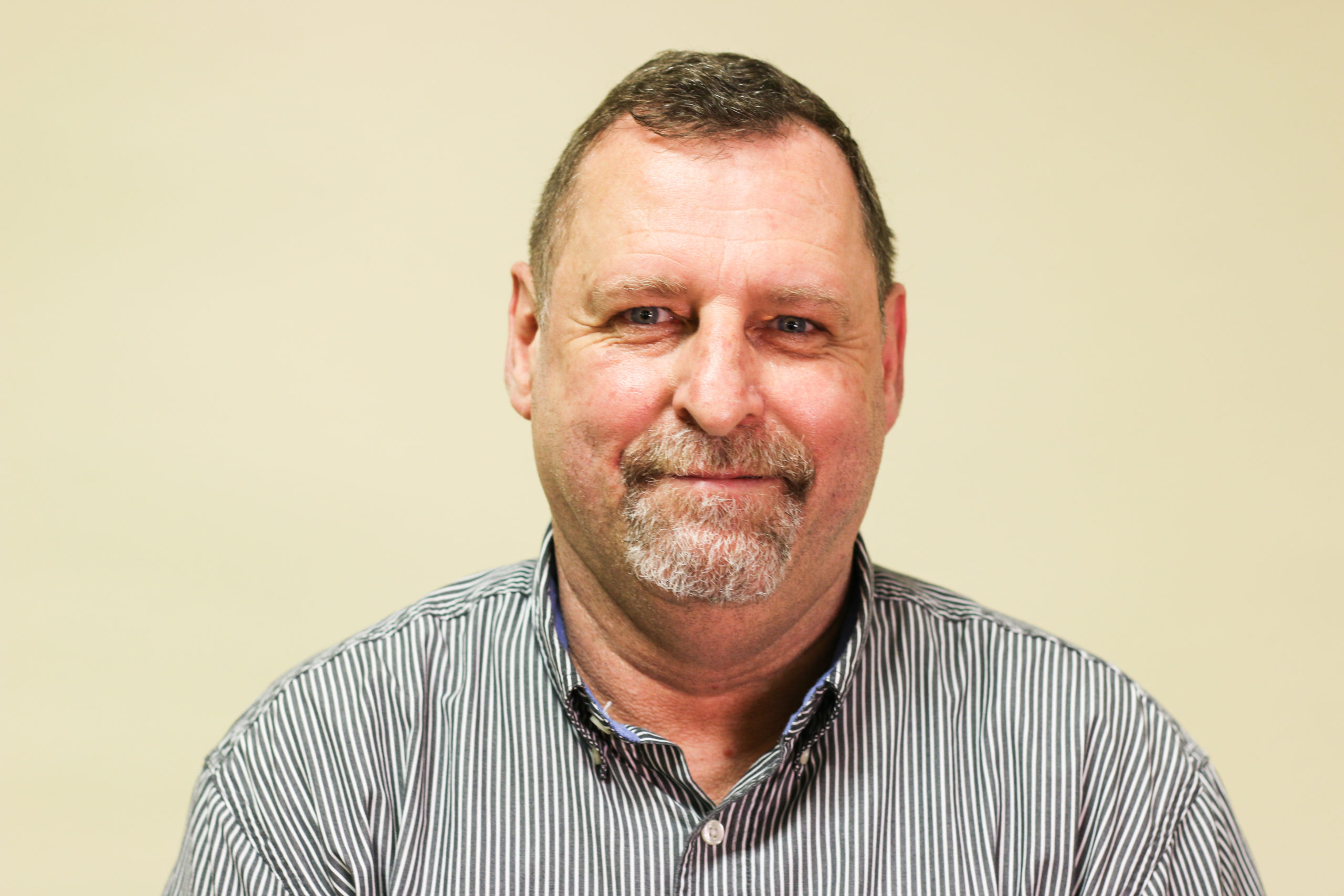 Even on the morning of my mother’s funeral, I was trying to find a way out of it. The idea of spending time with a happy, loving family has always interested me. Spending time with mine has not. I had, after all, just spent several hours masked and wrapped in plastic sitting at my mother’s bedside, but no words were exchanged. I was too late. She was in a coma. It was just a matter of time, the nursing home staff had told us. Time. I had failed to heed the passing of time. A sense of loss washed over me. The young mother of seven was gone, the family of my childhood, where I never felt welcomed, was gone. And it was happening at a time when all of us are being ravaged by a pandemic, getting slammed economically, and being torn into two pieces, one red and one blue.

My mother’s service was limited to fifteen of us spaced six feet apart. I felt safe there. It was the gathering later at my sister’s home that had me concerned. When I had asked her a couple of days earlier if social distancing and masks were going to be expected at the luncheon, her answer was exactly what I had anticipated. “Oh no, to hell with that BS, we are all family. Besides there will be enough alcohol to kill all germs.” I cringed knowing that I could not place my sixty-three old husband who has underlying conditions in this situation. I was convinced my family was not a moderate, fiscally conservative, bootstraps type of Republican family but much more of the pick-up truck driving full sized American, Black, and Blue Striped flag waving, rifle rack in the rear window type of Trumpians. Okay, I decided, we’ll be polite and stop by briefly. I didn’t want a confrontation.

I was touched when we arrived at my sister’s place, five separate tables with chairs, each with a fan for comfort, had been set up spaced around the large yard and the swimming pool area. A screen house contained the food: three large sheet pizzas, a silver bowl of tossed salad, sterno warmed pans of sausage and peppers, penne pasta and meatballs in marinara sauce,  a platter of Italian grinders, a platter of chicken salad and tuna salad sandwiches and of course, a separate smaller table for desserts. All for twenty-one people. Uncle Roland, the last of Memere’s and Pepere’s nine, sat with Aunt Eileen at the head of one table. Meanwhile the rest of us, four generations, mingled, laughed, ate and drank while Barry Manilow sang quietly in the background. Things were going smoothly and despite my fears, it almost felt as though I had been with my siblings just yesterday.

Then the moment I had feared arrived. As we toweled off a after a swim, my little brother, said: “I’ll tell you Larry, this Black Lives Matter stuff is f—– bullshit. All lives matter.” I froze with a lump in my throat and quickly tried to arrange my response in my mind. Before I could, my niece’s husband, a former policeman and retired Army Airborne soldier—buzz cut, tattoos and skull and cross bone t-shirt—jumped right in. “Of course all lives matter.  That’s an undebatable truth, just like ‘not all cops are bad cops.’ When people say ‘Black Lives Matter,’ they are not saying that they matter more than other lives. If that is what we hear, than we are part of the problem, not the solution.” My baby brother looked so embarassed in that moment that I almost wished I could shield him—even though I disagreed with him. I stood looking at him, a truly good man with a heart of gold, a hard-working, family man–yet an unwitting product of his surroundings and experiences, the same surroundings and experiences which molded me until until bootcamp, 1979. If I ever wanted to be a member of a big happy family, I needed to quit judging him from a distance and have the patience to listen to his story and the courage to share mine, trusting that we don’t need to agree on everything in order to form a bond.

Sometimes in our saddest and most painful moments, humble truths reveal themselves. Our nation is witnessing just such a moment. An epidemic of division has infected our national story. We have been through tumultuous times before and probably will go through them again. Isn’t this exactly why it is called “The American Experiment?” Now is the time to heed the words of the late John Lewis: “Don’t let our divisions define us. We all live in the same house.” What I was reminded of, sitting by the pool the day of my mother’s funeral, is that each and every one one of us has a unique and equally valid story to tell. The Greek Stoics taught us that no matter how vehemently we may disagree with a person, we must remember that a grain of truth may exist within their words. If we can learn to listen to each other, get to know each other, our divisions can heal. We do not need to agree on everything nor have the same beliefs but I do know that when I get to know you better, I know me more profoundly. Listening to and telling our stories just might be exactly what we need right now.

That afternoon in the backyard, while the children splashed and swam and Uncle Roland napped in his armchair with his chin on his chest, the rest of the adults laughed and reminisced.  I smiled thinking how delighted my mother would be to see her family gathered together like this. Suddenly, summer storm clouds and a brisk wind reminded us that it was time to wrap things up.

As I left with aluminum foil packets of left-overs wrapped by my sister, I understood that my family will never be the Waltons. But we can be a real family. My fears had prevented me from truly knowing my family, and that had cost us precious time together. I can only hope that my bigger family, our American family, won’t make the same mistake. Let’s use this moment of  national pain to recognize, as I did the day of my mother’s funeral, that what unites us is greater than that which tears us apart.

Larry Madden: I am a sixty-year-old married man. My husband and I have been blessed with four sons and six grandchildren; the twins are due to arrive within weeks. I currently work in administration at UMass Memorial Medical Center but my career has been in nursing and teaching English. My soul job is poet and playwright. We are devout Italophiles, having lived there for many years. I am passionate about cooking and gardening as well.