The Struggle of Black People in America 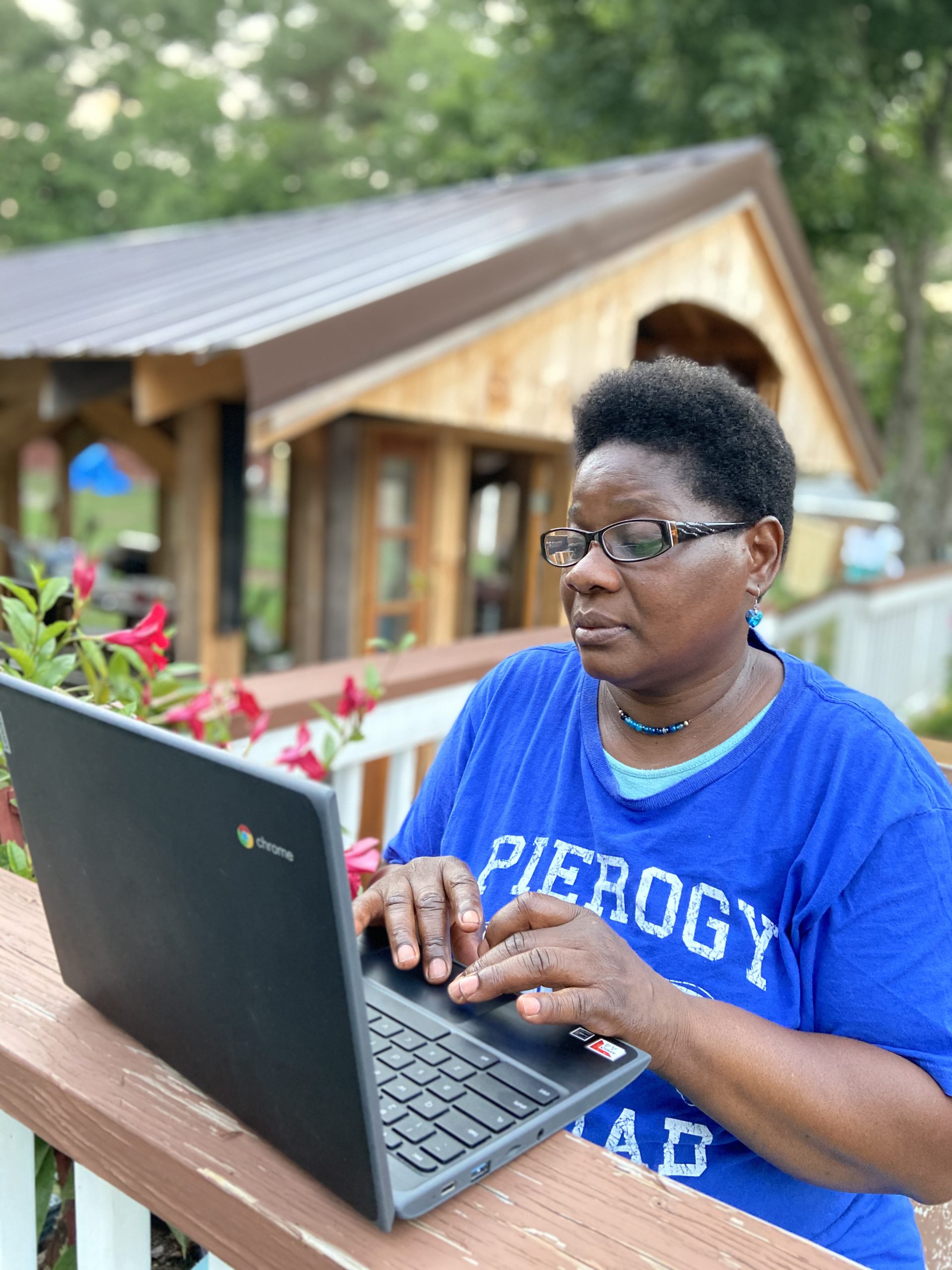 The struggle of Black citizens has been a hard topic to discuss in America. For centuries, White nationalists have been manipulating and denying minorities of their rights. For far too long, the struggles of Black people have been overlooked by authority. I also see this discrimination when it comes to employment. Black workers are less likely to be employed in jobs that are consistent with their high levels of education. Sadly, I can testify to that because I have been working at an institution for five years and I am yet to be promoted, even though I am the one next in line to be promoted. My boss’s excuse is that I need to stop complaining about the issues I have in my department. Unfortunately, the issues I face each day are discrimination. It is evident that racism is embedded in our system. This failing system is also against Black students. In order to fight against racism, one must recognize that less attention and fewer resources are allotted to Black communities.

Studies show that children who have been in minority communities are at a higher risk of mental and physical health problems ranking from learning disability. People pretend not to see the facts that are abrasive against colored people. We are capable of being responsible for our actions just like Rosa Parks and the woman who recorded the brutal murder of George Floyd, and the abuse of Black lives. It is my dream to have all lives come together as one nation on earth.

We can come together to mirror the situation that we are facing today by sending positive messages across America about the importance of human life and rights. Education can enlighten people to know more about their rights. We need more positive involvement in this God-given society to remove the stigma, discrimination, negative profiling, and labeling among Black people. The ongoing violence on minorities, for example police brutality, where innocent Black people are murdered in the streets with no remorse or justice. On social media, it is plastered that minorities only have access to poor health insurance plans and they are the ones that are mostly affected by the COVID-19 pandemic. The hardship, violation and accusation has shadowed the Black communities for centuries and it is still prevalent today.

White nationalists disrupt functioning communities with drugs, which causes families to be homeless and further incarcerated. Due to these despicable situations, Black families are forced into dysfunctional cycles. Take a look at the prison system today. More Black men than White men are in prison.

During the time when our ancestors weren’t allowed to read, they would hide and help each other out with their reading. When they were caught reading a book, they were seriously punished. They showed tremendous dedication and commitment for this generation toward education.

Marcus Mosiah Garvey Jr. was a Jamaican-born political activist. Growing up in Jamaica I read a lot of books about Marcus Garvey. Every year Jamaicans celebrate Garvey as one the national heroes because he fought very hard for equal rights and justice. One of my favorite Marcus Garvey quotes is, “Emancipate yourself from mental slavery, none but ourselves can free our mine.” What I learn from Marcus Garvey in this moment is that we have to keep our focus on the important matter which is to not to get distracted by their twisted system, but rather, lifting up yourself in what we believe in.

The fight for education continues today. We were looked at as ordinary people without class and dignity. This struggle extends to social services as social workers police our Black families and allow the system to abuse our children because their parents are poor. Instead of creating job opportunities for minorities, they added more prisons. If more communities were allocated more funding for trade education like plumbing, sport, music and arts, they may stay focused on a more constructive lifestyle to avoid going to prison.

Our children, they are our future generation. We have to build a firm foundation for our children to stand. This capitalism business is one of the major causes within the racial justice system in the United State of America right now. As Black and Latino people, we need to come together and let it work, by being our brother’s and sister’s keepers.

So I ask this question, is there anything too hard for God? Marcus Garvey encouraged African Americans to stand together against racial injustice with pride and unity. He urged Blacks to be proud of their identity, so that the Black race wouldn’t have to depend on other races to survive. This is why I suggest that all Black communities should step up and do something. Pick up where Marcus Garvey left off as a reminder of who we are.

Jaseth Beason: I am a mother of five awesome children and five adorable grand kids. My children and I were born in Jamaica. Unfortunately, I did not get to finish my high school education in my country but I was able to find a job without a degree to carry on my responsibility towards my kids. By attending Bard Clemente College, I realize that I am a golden pen created specially by God. I can account that anywhere there is life, there is hope and faith that brings forth opportunities. Clemente is my opportunity at the age of fifty-three.