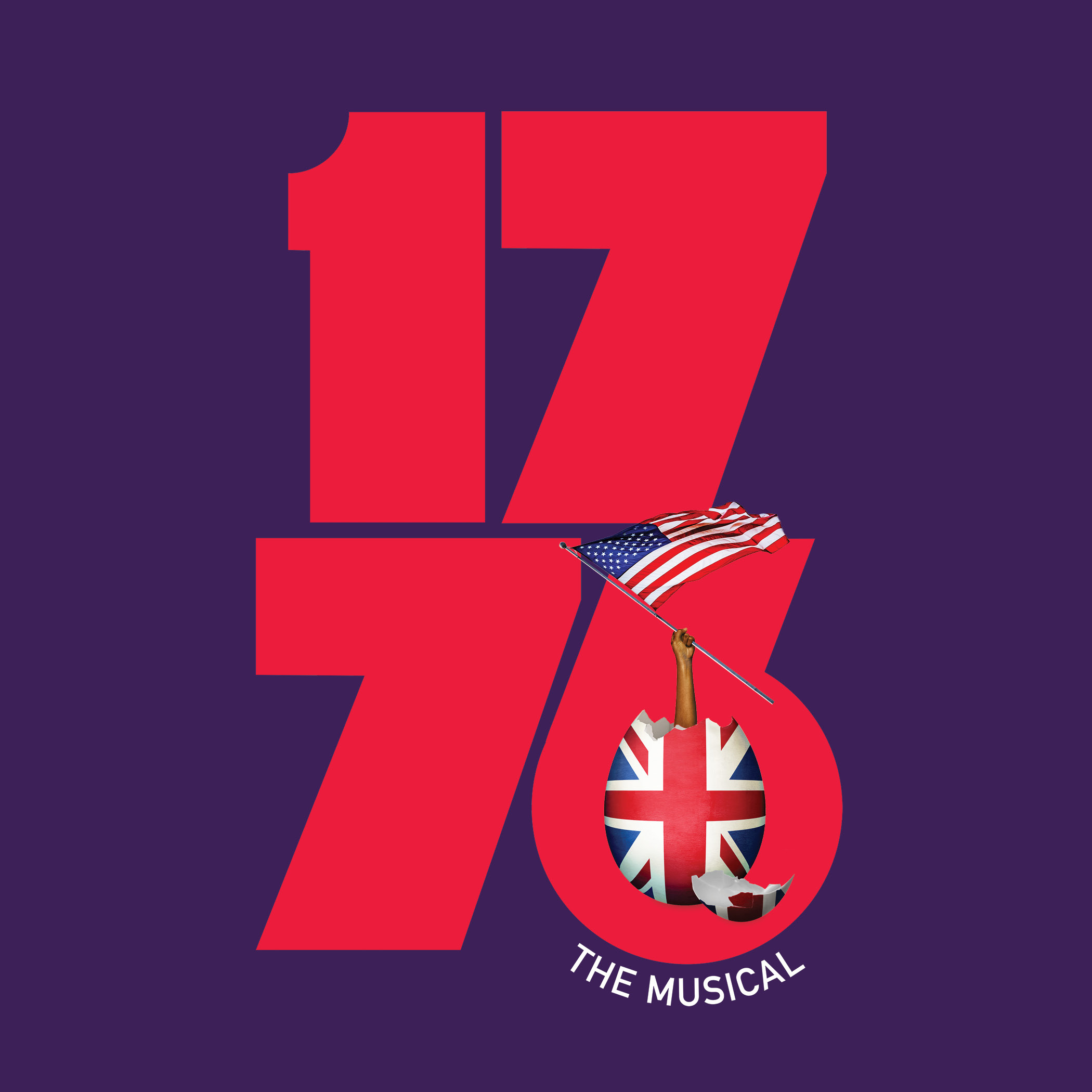 An event every week that begins at 7:30 PM on Sunday, Tuesday, Wednesday, Thursday, Friday and Saturday, repeating until July 24, 2022 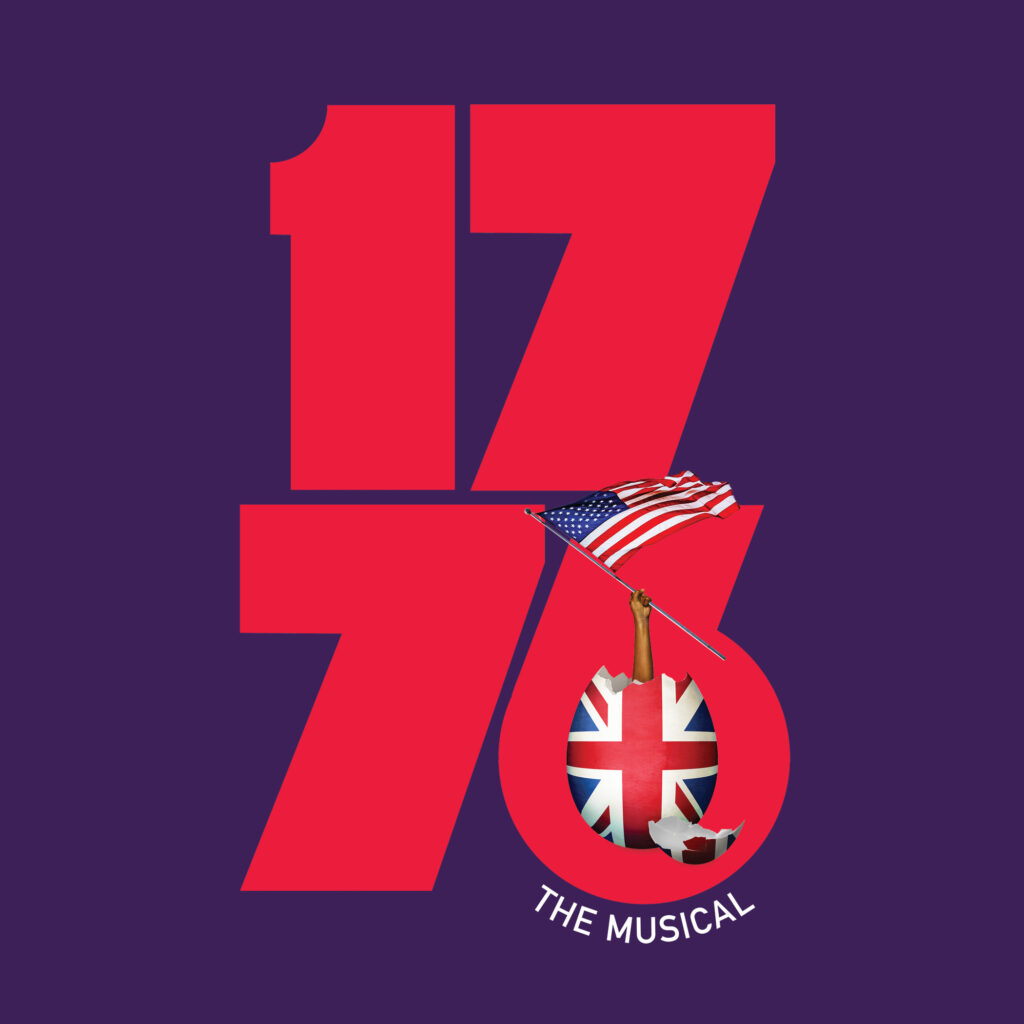 They knew they would make history, but not what history would make of them. Fed up with living under the tyranny of British rule, John Adams attempts to persuade his fellow members of the Continental Congress to vote in favor of American Independence and sign the Declaration. But how much is he willing to compromise in the pursuit of freedom? And who does that freedom belong to? Jeffrey L. Page and A.R.T. Terrie and Bradley Bloom Artistic Director Diane Paulus direct a new production of the Tony Award-winning musical, reexamining this pivotal moment in American history with a cast that reflects multiple representations of race, gender, and ethnicity.