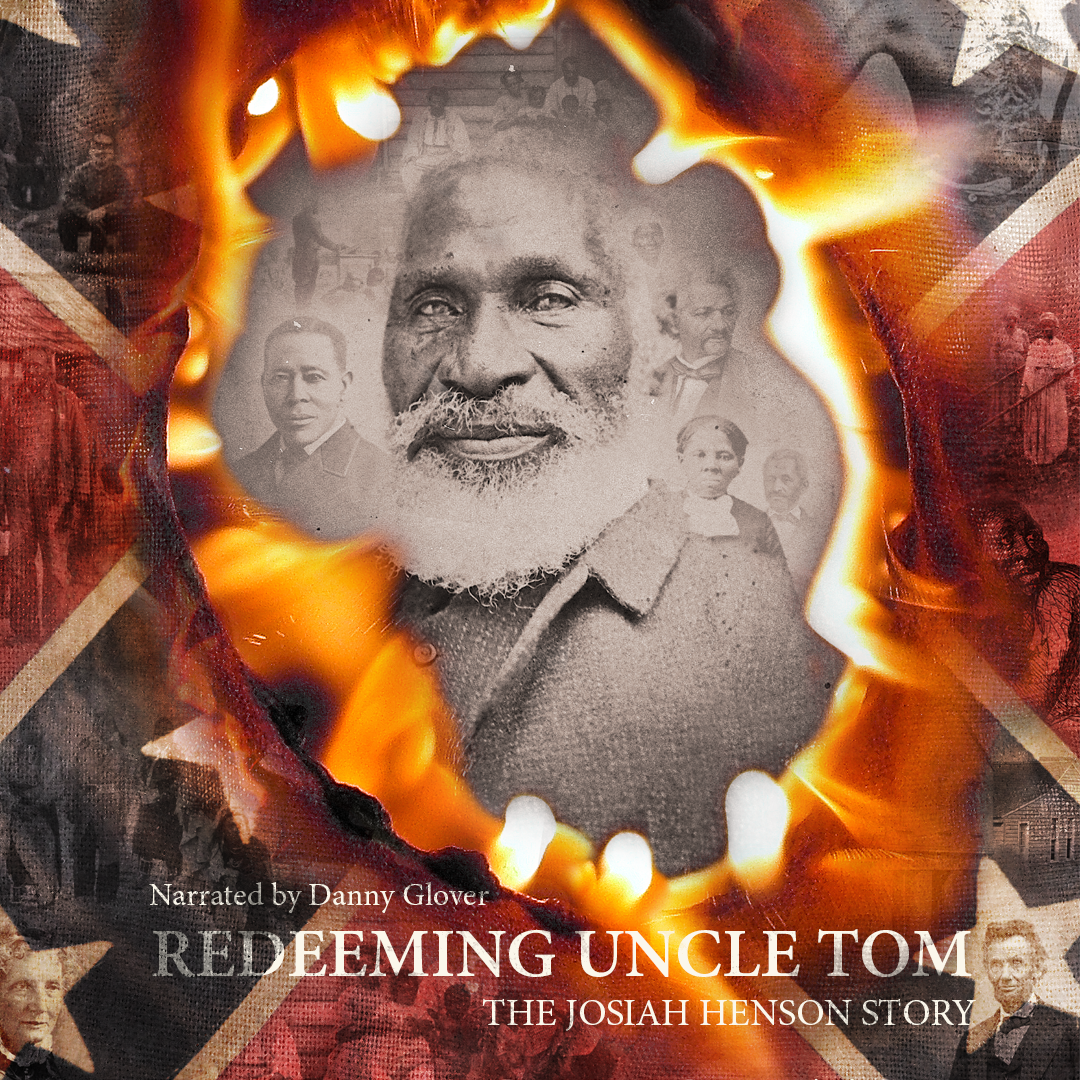 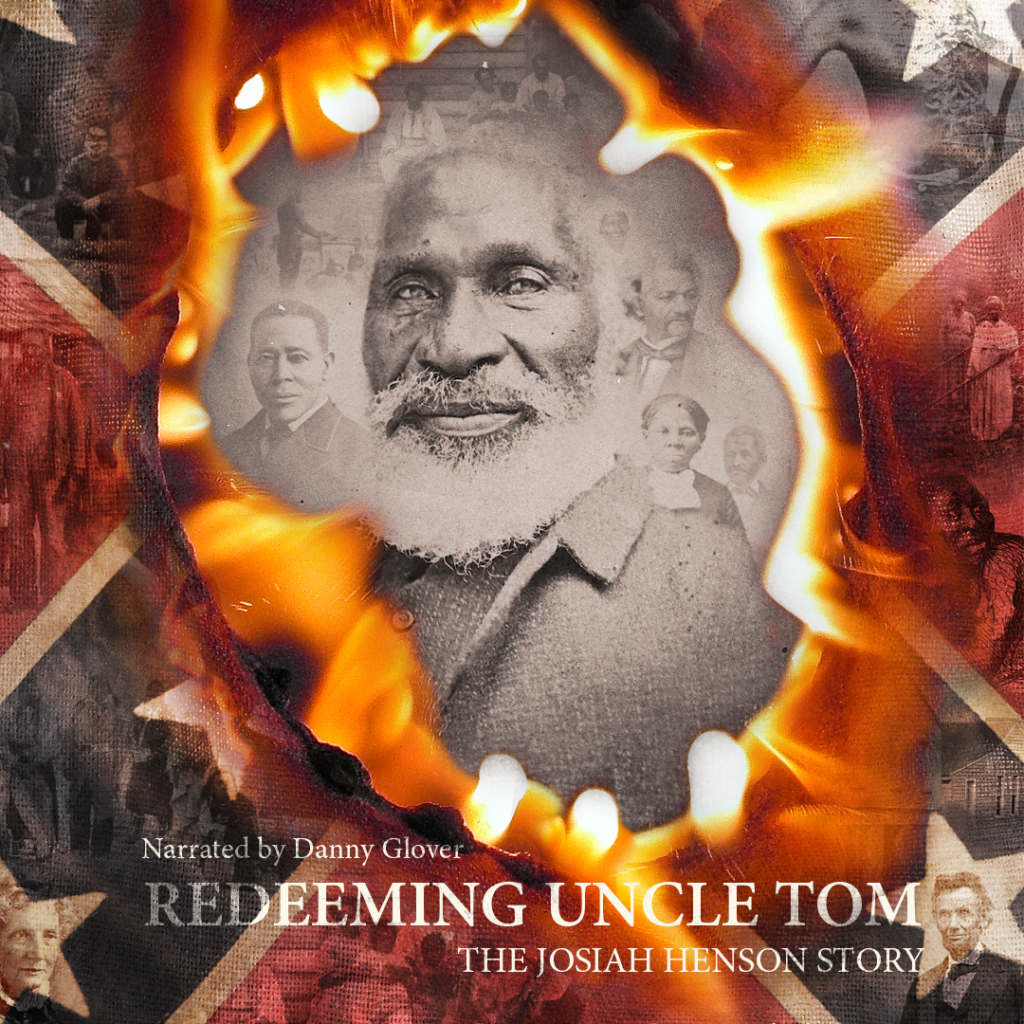 Harriet Beecher Stowe’s 1852 novel, Uncle Tom’s Cabin, galvanized anti-slavery forces. Yet activism for human rights was growing in the early 19th century. Our screening of “Redeeming Uncle Tom,” a film about Josiah Henson, whose life story inspired Stowe, informs our discussion afterwards. Learn how Henson fits into the beginning of an organized movement for abolition, which coalesced in the 1830s and led to Stowe using her novel to promote social justice. Our guest speaker, Holly Jackson, is the author of American Radicals and a professor at the University of Massachusetts Boston. This program is funded in part by a grant from Mass Humanities and the National Endowment for the Humanities. Any views, findings, conclusions, or recommendations expressed in this program do not necessarily represent those of the National Endowment for the Humanities. Register to receive the Zoom link.