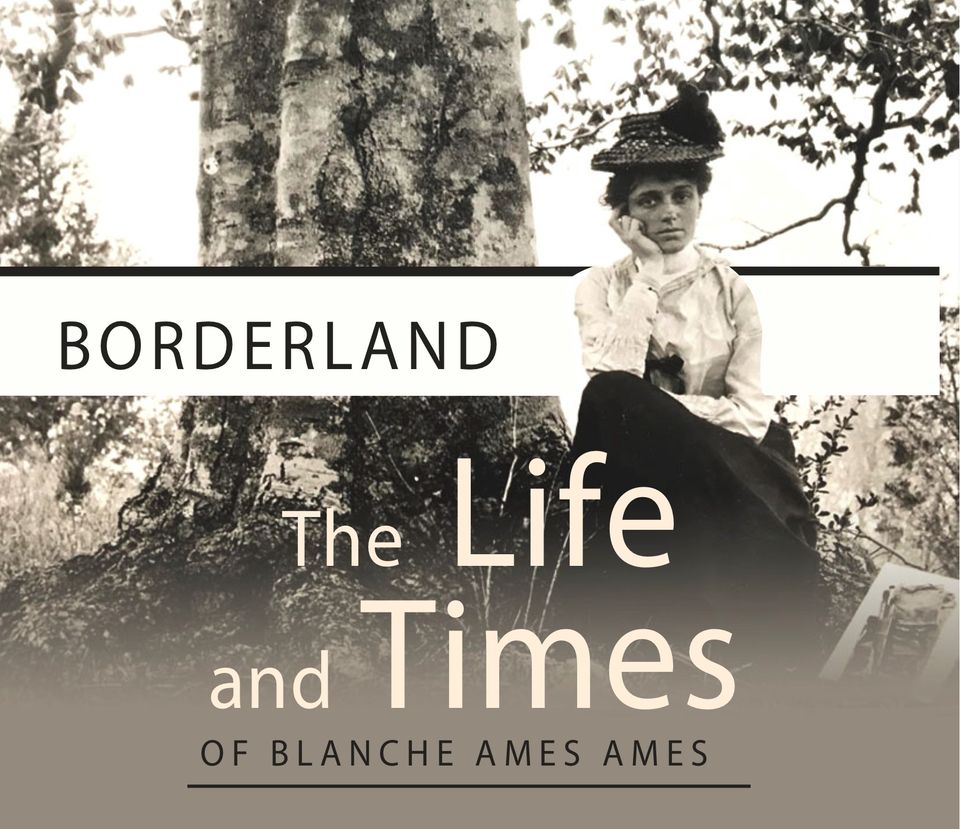 Join Suffrage100MA and the filmmaker of Borderland for a film screening and discussion on July 22 at 7 pm. Registration required. This event is free. Registration is required. Please click here to register.

Blanche Ames Ames (1878-1969) was an artist, an activist, a builder, an inventor, a birth control maverick, and a leader of the woman suffrage movement in Massachusetts. She was a woman of privilege who was not afraid to shock polite society. Her name doesn’t appear in most American history books. This, too, is part of her story.

Borderland: The Life & Times of Blanche Ames Ames is a 55-minute documentary that chronicles the life of a woman who was born in the 19th century, worked to change the 20th century, and whose wisdom still resonates in the 21st century.

This program is funded in part by Mass Humanities, which receives support from the Massachusetts Cultural Council.