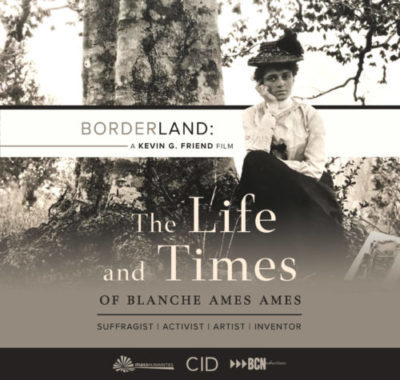 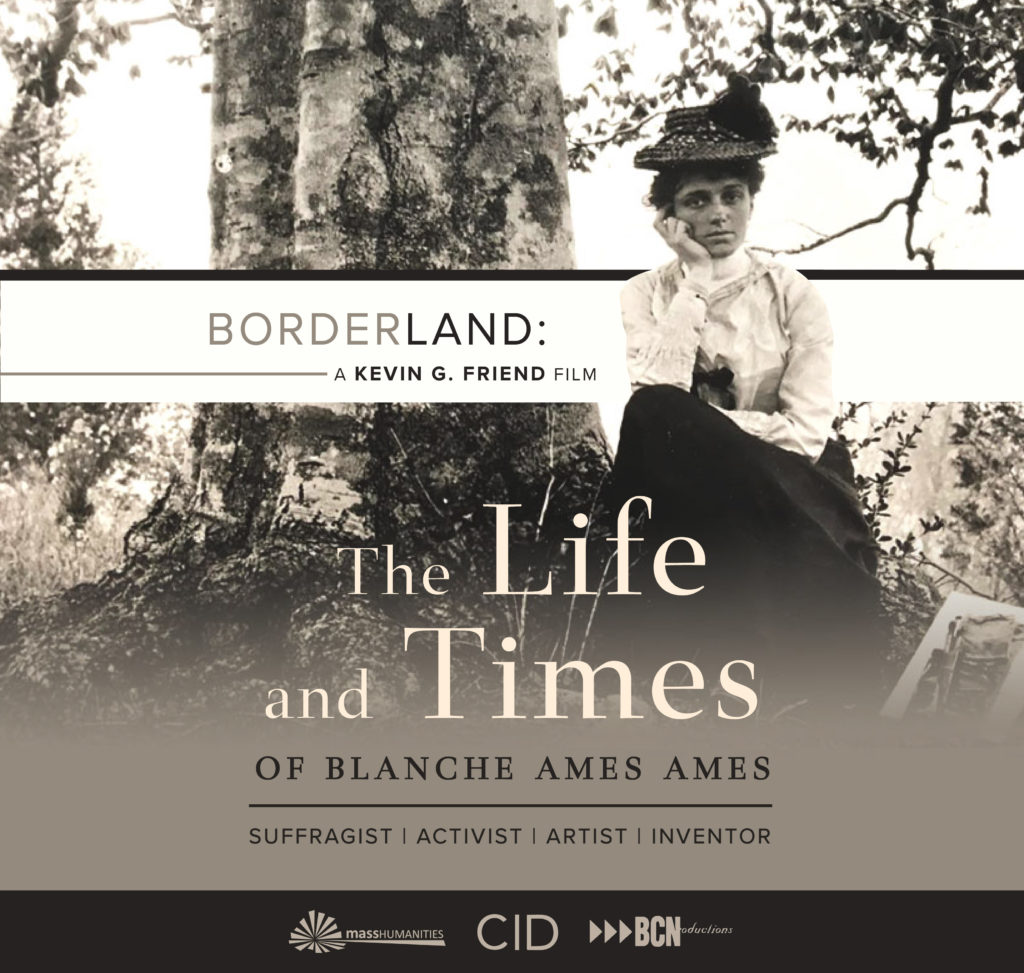 BCN Productions is pleased to be hosting an on-line Zoom screening of the Documentary titled: Borderland, The Life & Times of Blanche Ames Ames for the Brockton Public Library. The film is a historical look back at the fascinating life of Blanche Ames Ames – a 20th century activist and leader of the Massachusetts women’s suffrage movement

Speakers to include producer, Kevin Friend and writer and narrator, Kate Klise. We will be inviting one of our scholars to speak as well. The film is just under an hour with a half hour speaker/Q&A forum following the film.

Format
None
Region
None