In Residence: A conversation with Joel Dinerstein 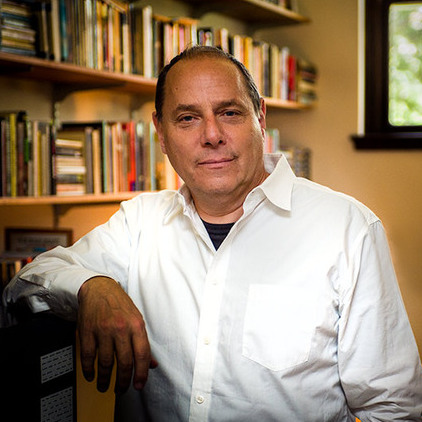 In Residence: A conversation with Joel Dinerstein

Joel Dinerstein is a cultural historian and professor of English/American Studies at Tulane University in New Orleans. He is the author of Jazz: A Quick Immersion (2020), The Origins of Cool in Postwar America (Chicago 2017), American Cool (Prestel 2014), Swinging the Machine (2003), and Coach: A Story of NY Cool (Rizzoli 2016). He was the curator for the acclaimed exhibit American Cool (2014) at the National Portrait Gallery in Washington DC featuring 100 icons and 100 photographs. He has served as a consultant on jazz and popular music for the National Endowment for the Humanities (the NEH), HBO (Boardwalk Empire), and Putumayo Records (Jazz CD).