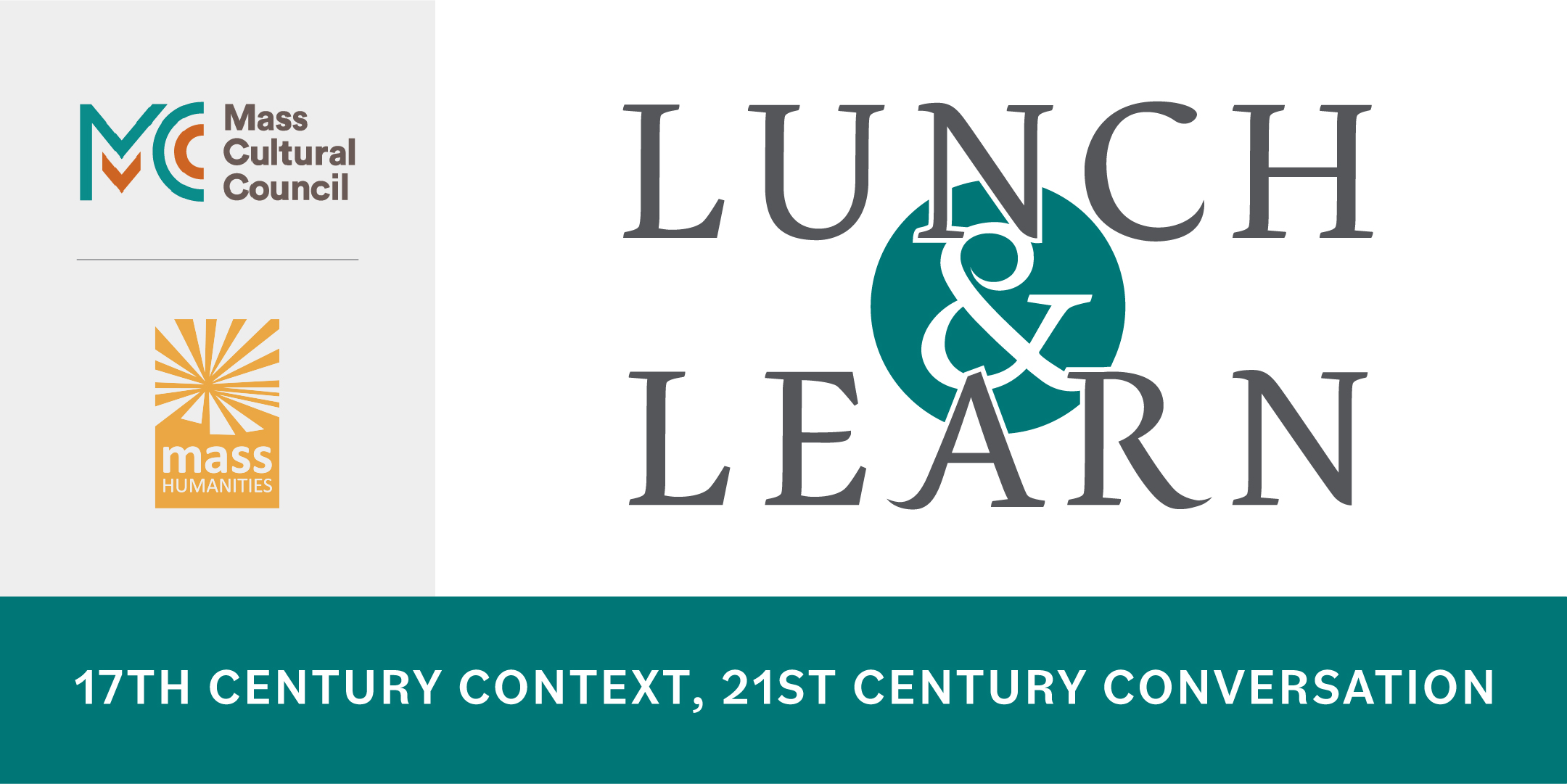 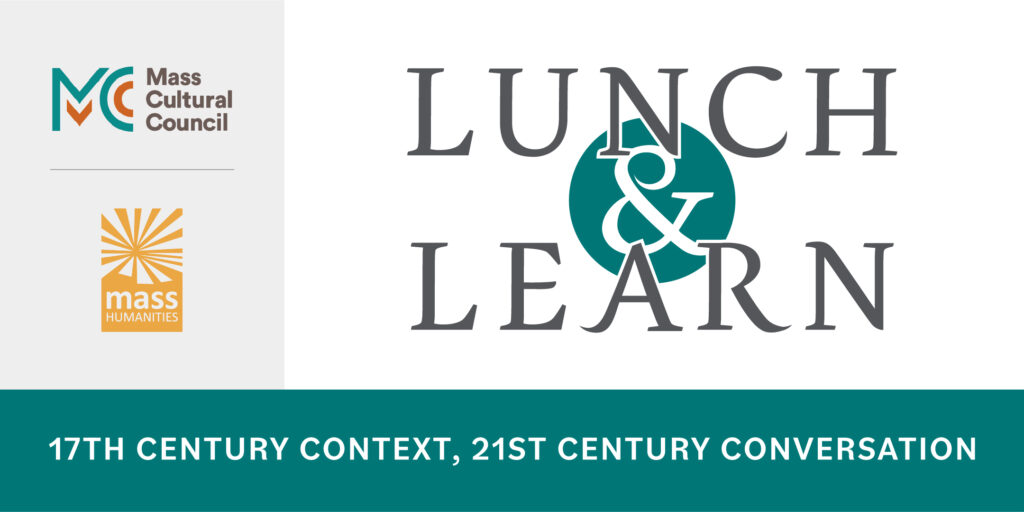 This program is supported by a grant from the Bridge Street Fund, a special initiative of Mass Humanities.

2021 marks the anniversary of the famous event known as the First Thanksgiving. As the year progresses join Plimoth Patuxet Museums’ Deputy Executive Director and Chief Historian, Richard Pickering, in a series of Lunch & Learn lectures as he chronicles the Pilgrims’ first year in New England. This month’s focus will be Spring 1621.

Spring 1621 begins with descriptions of the first birdsong, followed by days of digging and sowing the first garden seed. The spring calmness quickly evaporated as Samoset, an Indigenous man from present day Maine, walked among the colony and introduced himself starting several years of conversation and diplomacy with Ousamequin (Massasoit). Why did Ousamequin and John Carver create an agreement in March 1621? How did it affect future interactions between the two parties? After a winter of sickness, the events of Spring 1621 brought much needed stability to the colonists and provided the foundation for many years of settlement in Plymouth.

Options of Online or In-person available and made free through a generous grant from the Bridge Street Fund, a special initiative of Mass Humanities.