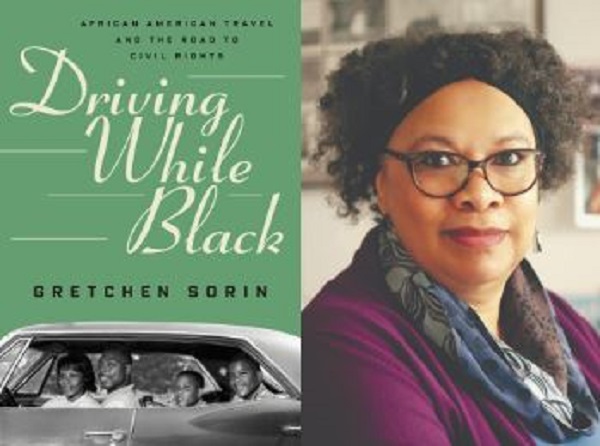 American Ancestors/NEHGS and Boston Public Library present this virtual event with author Gretchen Sorin on her new book “Driving While Black: African American Travel and the Road to Civil Rights”.

Hear from this acclaimed historian how the automobile fundamentally changed African American life. Through much of our country’s history, mobility has been limited for African Americans: first, by slavery; then, in the 20th Century, by the racism of some whites who denied their black countrymen the right to travel freely on trains and buses. Driving While Black reveals how the car—the ultimate symbol of independence and possibility—allowed black families to evade the many dangers presented by an entrenched racist society. Interweaving stories of her own family history, Gretchen Sorin opens up an entirely new view onto one of the most important issues of our time.

Gretchen Sorin is distinguished professor and director of the Cooperstown Graduate Program of the State University of New York.

This event is part of the American Stories, Inspiration Today author series and is free the public.