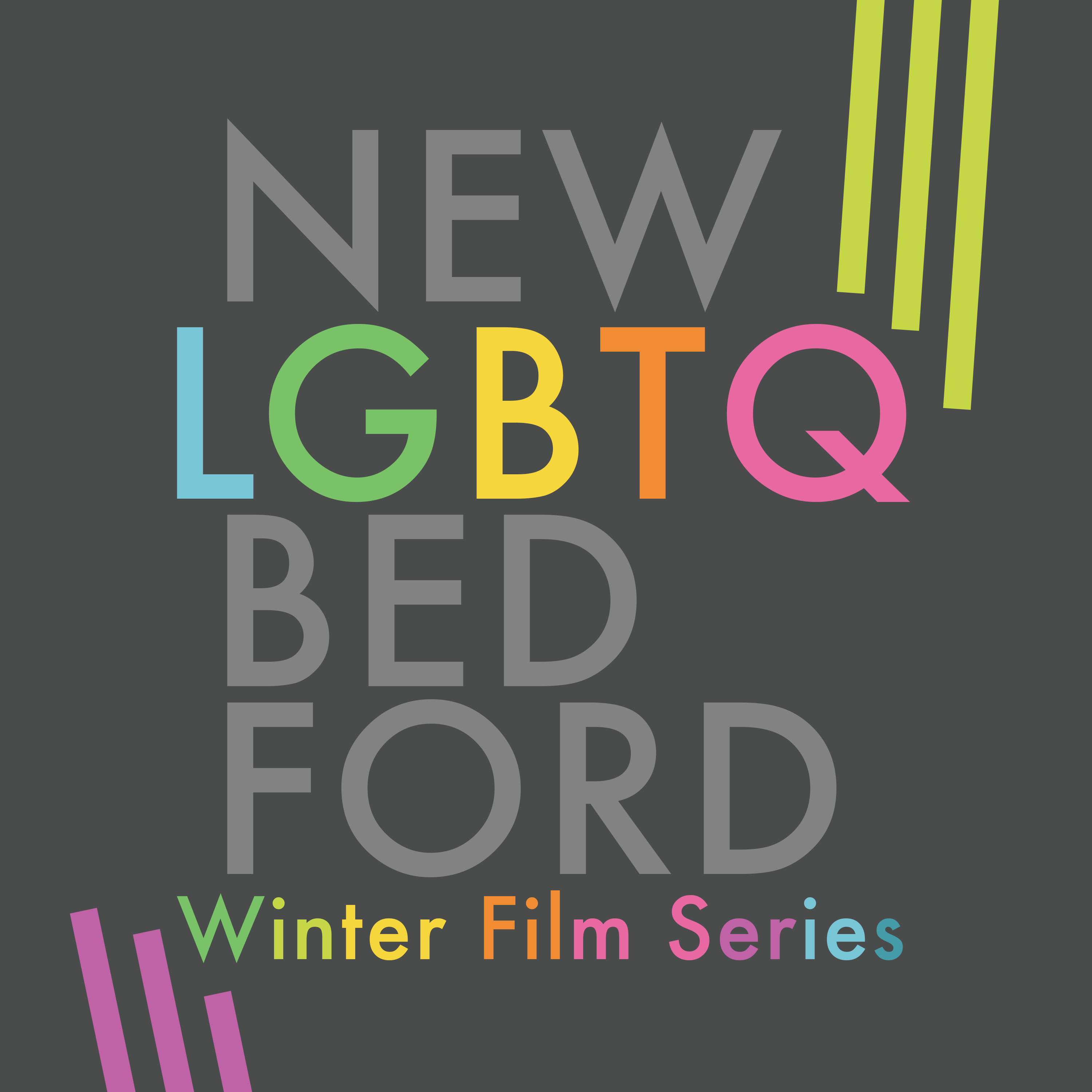 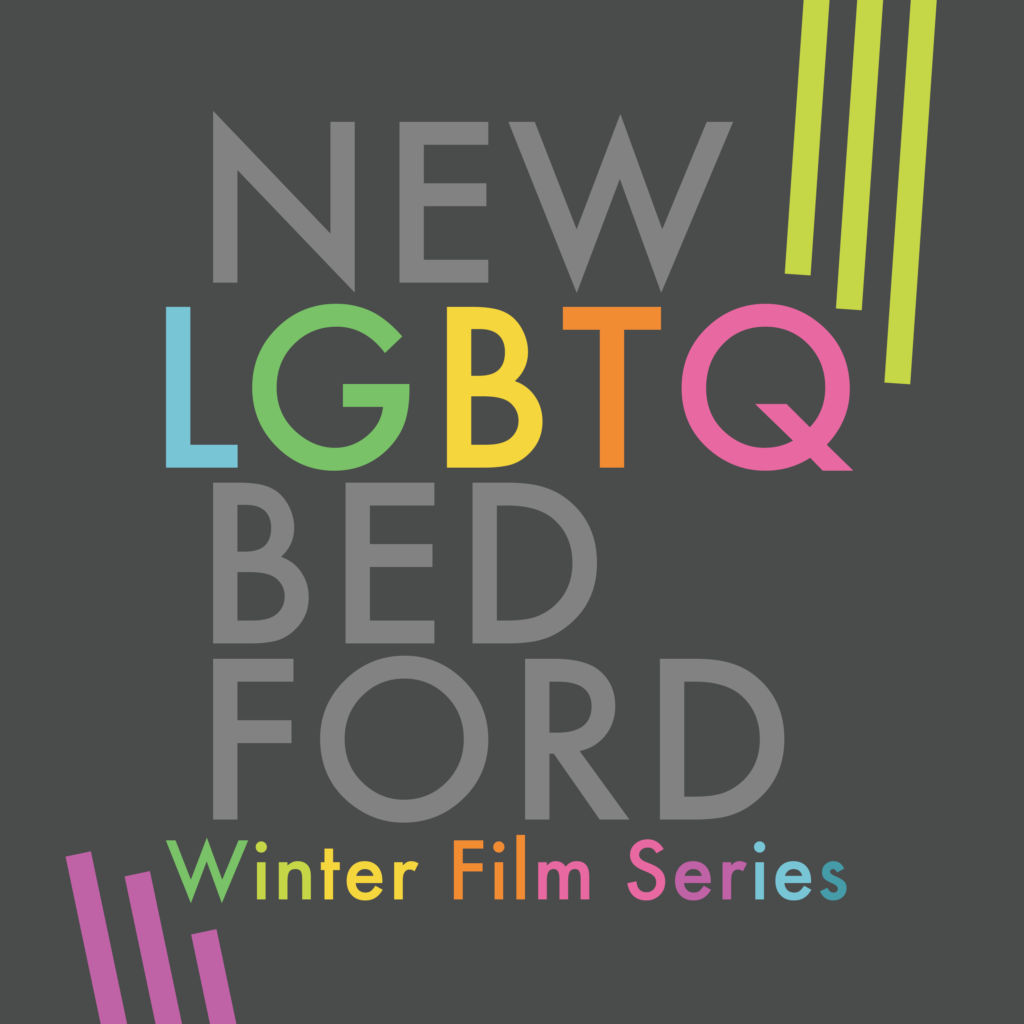 The New Bedford LGBTQ Winter Film Series will run digitally this year! Fans are suggested to watch the films prior, which are available on most streaming services and platforms. There are several DVD copies of each film located at the New Bedford Free Public Library – all you need is a SAILs library card and a quick phone call!

The series kicks off with a discussion about the HBO biopic about legendary blues singer Bessie Smith on Sunday, January 31 at 3 PM. Speakers present will talk about the Harlem Renaissance, blues in general, and the impact of Black LGBTQ+ people in the arts. To join the events, follow the New Bedford LGBTQ Winter Film Series on social media for appropriate links and passcodes. The full series includes: Bessie on January 31, 2021; Love, Simon on February 14; Brother to Brother on February 28; and Tucked on March 14.  All films are to be watched on their own, and the Zoom event will be a discussion with guest panelists. Mark your calendar now so you don’t miss out!