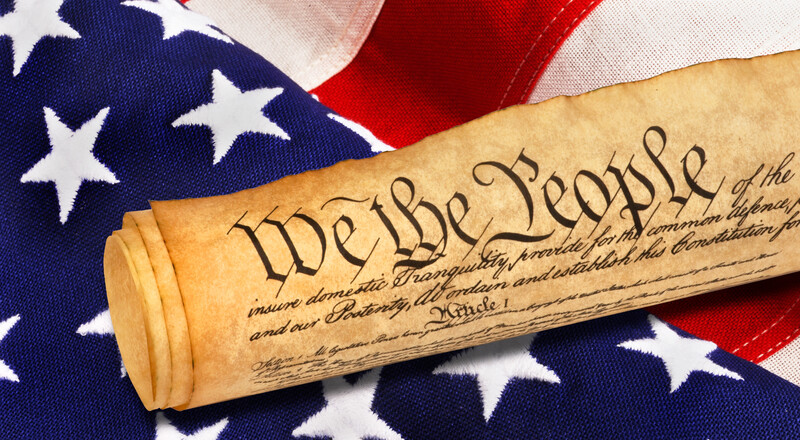 How can we make the 250th anniversary of the Declaration of Independence a meaningful, transformative event? How can plans for the Semiquincentennial in 2026 help us reimagine local history in Massachusetts and across the nation?

Join John Dichtl, CEO of American Association for State and Local History (AASLH), and Dr. Nashid Madyun, Executive Director of Florida Humanities, for a conversation with Mass Humanities Executive Director Brian Boyles. The discussion emerges from two recent reports from AASLH, Reframing History and Making History at 250: The Field Guide for the Semiquincentennial. As the nation looks ahead to 2026, states will respond to the moment in different ways, using the lens of their histories and the challenges of the present to reexamine the Revolution and our democracy.

The event begins online at 4pm EST on Tuesday, April 26. RSVP to receive a link for the event.

John Dichtl became AASLH President & CEO in 2015. Prior to that he was the executive director of the National Council on Public History (NCPH) for nine years, and worked for the Organization of American Historians for fourteen years as deputy director and in several other roles. John received his MA and PhD in early American history from Indiana University, and from 2006 to 2015 was an adjunct faculty member of the history department at Indiana University-Purdue University Indianapolis. Before graduate school he worked for the U.S. Senate Judiciary Committee.

Dr. Nashid Madyun is Executive Director of Florida Humanities. He has served as the Director of the Stax Museum of American Soul Music, the Texas State History Museum, President and General Manager of Gibson Retail Group (a division of Gibson Music Instruments), the Art Museum and Archives of Hampton University, and most recently, as the Director of the Carrie Meek and James Eaton Sr. Southeastern Regional Black Archives Research Center and Museum at Florida Agricultural and Mechanical University.