The Remarkable Photos of Leon Abdalian 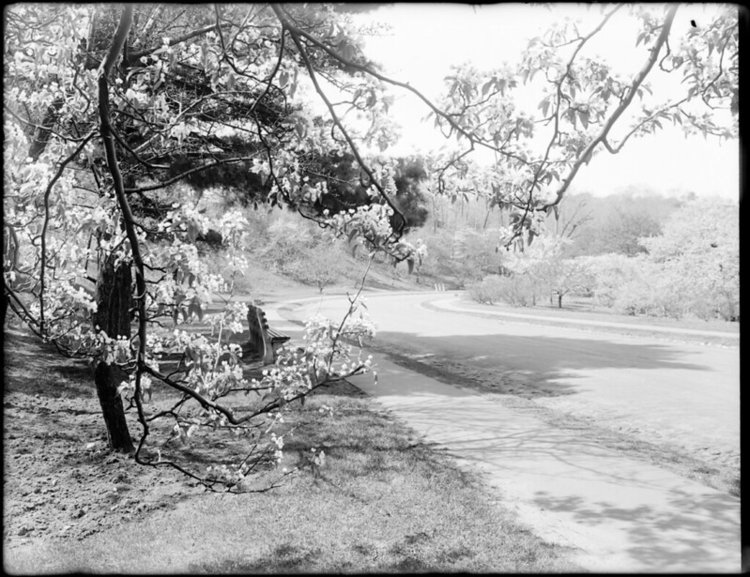 The Remarkable Photos of Leon Abdalian

The photographer Leon Hampartzoum Abdalian was born in 1884 in what was Cilician Armenia, then located in the Ottoman Empire (now modern Turkey). He migrated with his family to the United States in April of 1896 and they eventually settled in Jamaica Plain.  It is believed that he was largely self-taught as a photographer. For most of the time he was photographing (1913 -1967) he also worked full-time as a conductor on the Boston Elevated Railroad. Leon Abdalian was primarily a large-format photographer. His photographs were published in the Boston Globe, Boston Traveler and Boston Herald newspapers. He had photographs published in National Geographic Magazine in March of 1920 as part of an article on business in Massachusetts.

Leon Abdalian retired as a conductor in 1951 but continued his career as a photographer into the 1960s almost to the year of his death in 1967. After his death, the Boston Public Library acquired approximately 500 of his negatives from his daughter, Lillian A. Clough. The remainder of his personal collection was given to the BPL in 2003, through a generous gift from the Estate of Arnold P. and Lillian A. Clough.  Aaron Schmidt of the Boston Public Library’s Prints Department will talk about this remarkable resident of JP and his amazing photographs. Since 1991 Aaron has been working with the BPL’s photo collections, including the Abdalian Collection.

Free and open to the public. Light refreshments will be served.