The Vote! Screening of ‘Chisholm ’72: Unbought and Unbossed’ 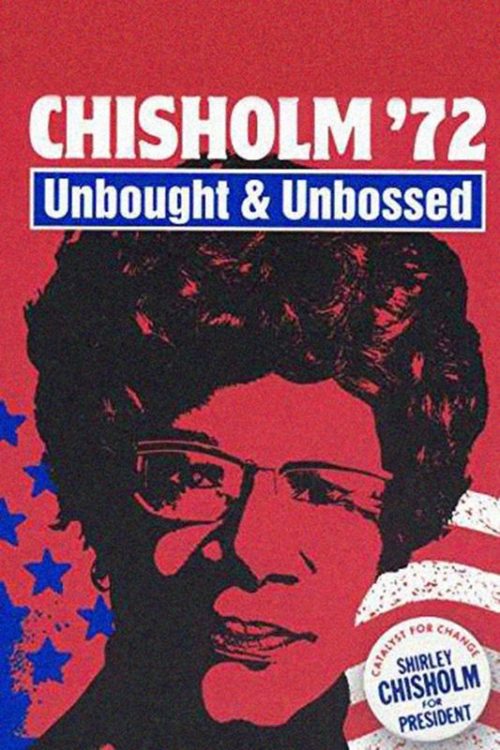 The Vote! Screening of ‘Chisholm ’72: Unbought and Unbossed’

Shirley Chisholm was an American politician who became the first Black woman elected to the United States Congress, representing New York’s 12th congressional district for seven terms. In 1972, Chisholm ran for President of the United States and was the first African American woman to do so. Join us for a discussion of Shola Lynch’s Chisholm ’72: Unbought and Unbossed. We’ll view clips of the film and hear about Chisholm’s political life. Boston University Professor of History and African American Studies Paula Austin facilitates with director Shola Lynch!

The Vote! is generously sponsored by Mass Humanities and is a statewide initiative to spark conversations around voting rights.