Black People Are Not Monolithic

In November 2008, I get out of work around 5 p.m. I’m feeling hopeful for Senator Barack Obama. All day I’ve had this 2Pac quote in my head: “Although it seems heaven-sent, we ain’t ready for a Black president.” Soon-to-be President-Elect Barack Obama has galvanized his supporters; a lot of people are inspired to vote in this election with the turnout rates for African Americans and younger voters increased. Maybe that great 2Pac quote isn’t true, maybe people are ready for a Black president.

As I make my way to the voting precinct, I see a huge line stretched out outside the building toward the parking lot. So I get in line and wait and while waiting in line I see a bunch of people from my neighborhood and this brother I know who works at the corner store asks me who I’m voting for. I tell him, I’m voting for Obama. He says he already did because he Black. I ask myself, Why am I going to vote for Obama? It can’t be just because he’s Black.  A side of me says yes, because Black people deserve a shot at commander in chief, and maybe real change can happen in regards to Black people’s plight. But the other side of me says no! Just because you are Black doesn’t mean that your beliefs reflect those of all Black people, and being president is politics as usual. Plus, Black people are not monolithic.

Anyhow I’m still in line, waiting. I see some people leaving and entering the voting precinct. Most of them have on Obama paraphernalia–hats, shirts, keychains, and stickers–and this little girl has them stuck all over her face with the biggest smile. People are excited for hope, change, and progress; this is the vibe I’m feeling from those images while I’m standing in line. I know Obama is going to win.

This wasn’t my first time voting but It was the first time I saw a presidential candidate have such an impact on people who don’t usually vote it just seemed different. 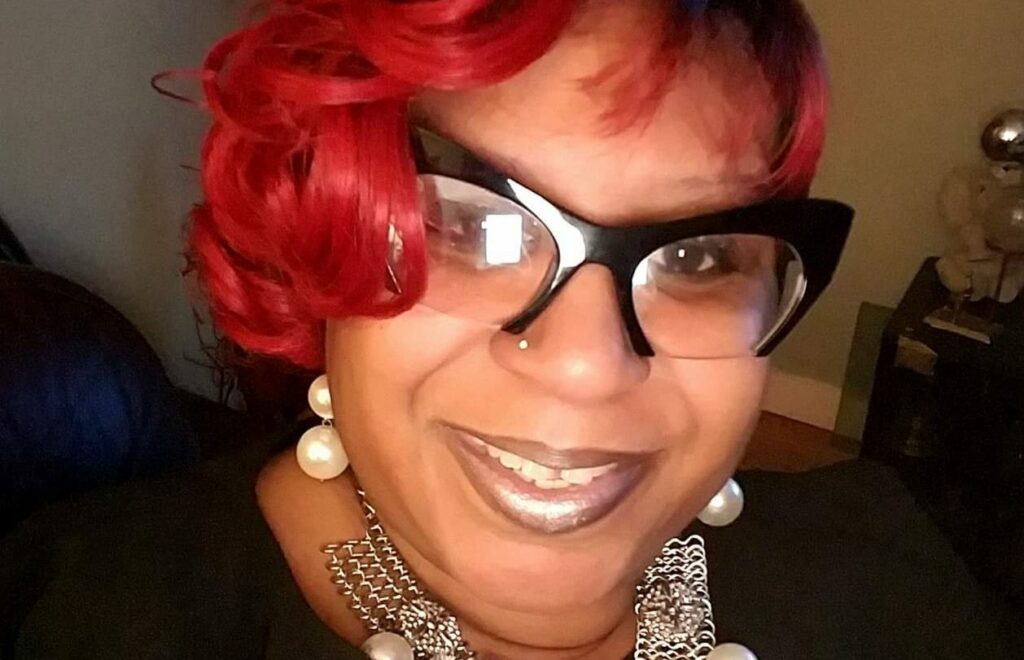 Everyone has an importance to someone and should never be devalued based upon bad decisions. There is a chance of redemption for us all. 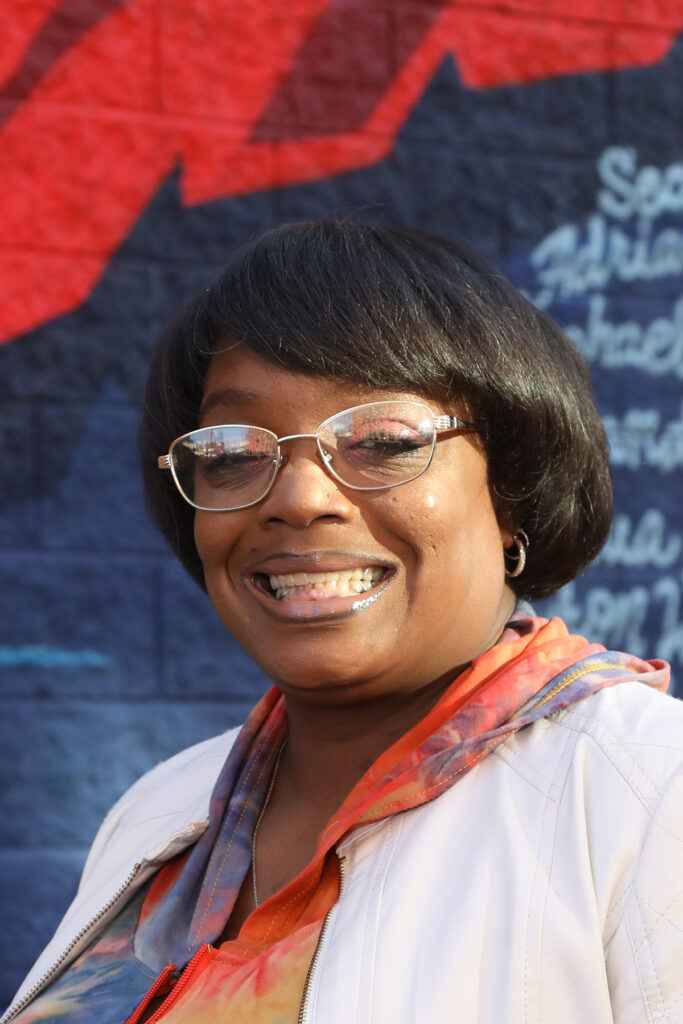 I learned more about them in one song, “You Must Learn” by KRS-One, than I ever did in my years in school. I also learned about the importance of asking questions and being willing to educate myself.