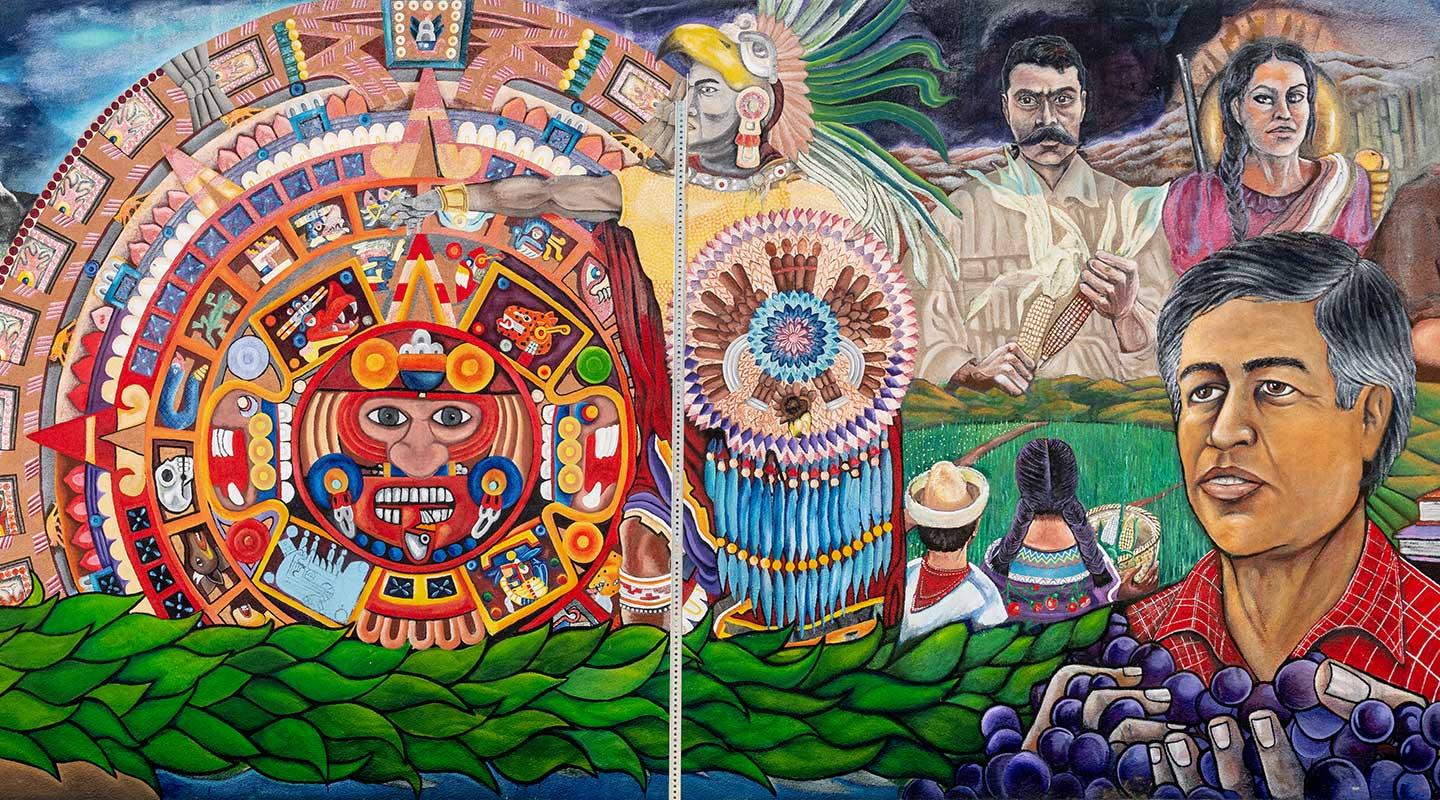 The board of directors of Mass Humanities approved 18 projects at its March 2020 board meeting. Funded projects include documentaries, youth engagement, workshops, and lecture series on topics including Native perspectives, stories of domestic workers and immigrants, and social movements.

“These projects were approved just as the COVID-19 pandemic forced many non-profits to shutdown,” said Brian Boyles, Executive Director of Mass Humanities. “The grantees and their ideas are more proof that we’ll need the humanities for an inclusive, successful recovery from this crisis.”

The grants are part of more than $700,000 awarded in 2020 by Mass Humanities. Funding is made possible by the National Endowment for the Humanities, Mass Cultural Council, and private supporters. Click here to view a list of past grants.

See below for a full list of projects funded.