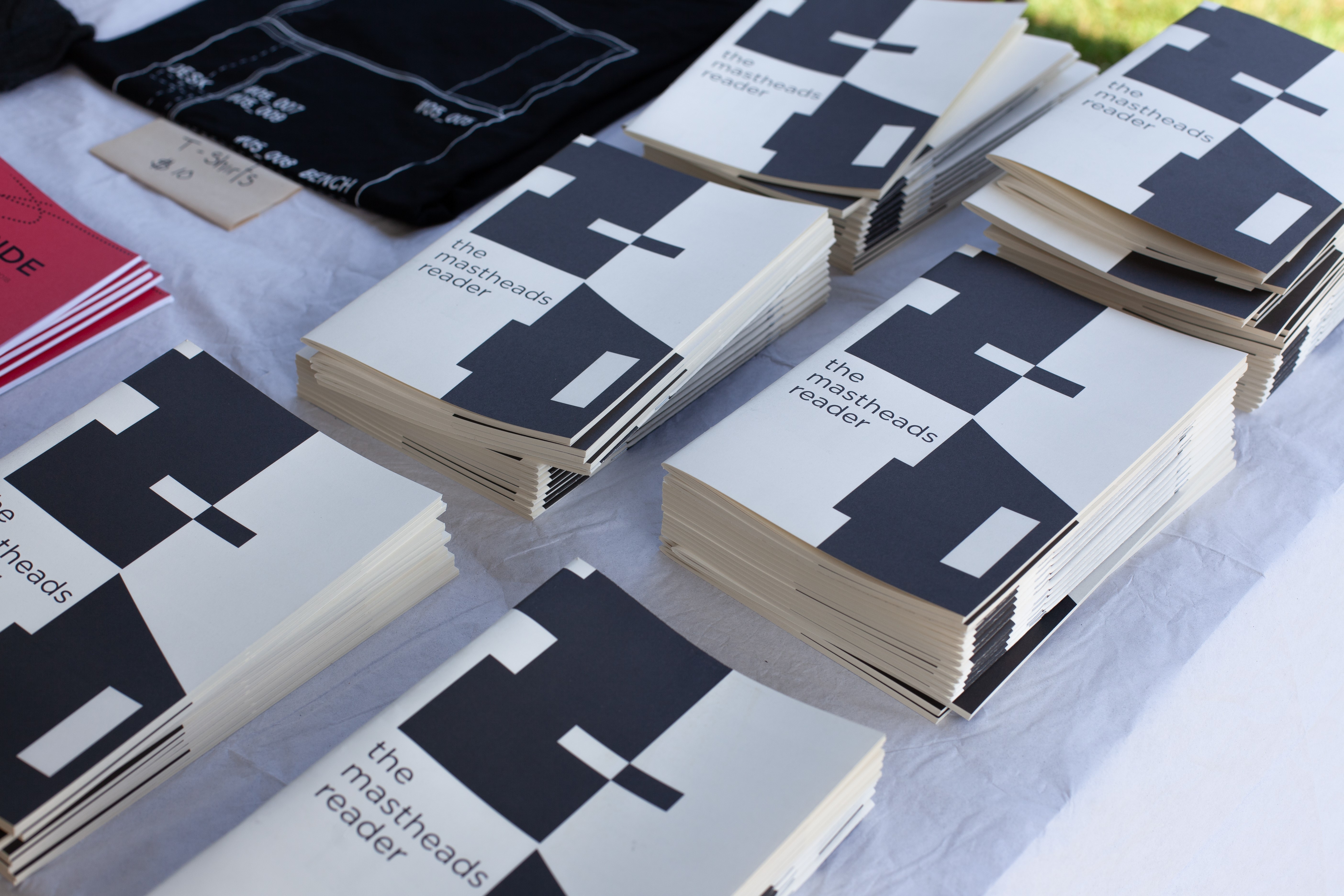 Mass Humanities has awarded grants totaling $177,053 in support of 34 humanities projects in communities across the state. Funded projects include oral histories, museum exhibits, community discussions, workshops and documentary films on a number of topics: the life experiences of Ugandan immigrants in Waltham, the relationships between Pilgrim settlers and Wampanoag peoples in Plymouth, and a documentary exploring couples whose marriages have broken new ground.

“Our most recent grants are a reminder that, in an era marked by discord and uncertainty, the humanities offer common ground,” said Mass Humanities Executive Director Brian Boyles. “Whether by reading the work of Frederick Douglass together or discussing difficult moments in our history, people in Massachusetts come together to learn, to listen, and to imagine the future of their communities.”

The grants are part of more than $500,000 that will be awarded in 2019 by Mass Humanities. The organization is the state affiliate of the National Endowment for the Humanities, and receives funding from the Mass Cultural Council. Museums, libraries, community centers, and universities are among the beneficiaries of Mass Humanities grants, reviewed and approved by members of the Mass Humanities board of directors.

See below for a full list of projects funded.

ABOUT MASS HUMANITIES
Mass Humanities, a non-profit based in Northampton, conducts and supports programs that use history, literature, philosophy, and the other humanities disciplines to enhance and improve civic life throughout Massachusetts. Since its founding in 1974, the organization has provided millions of dollars in support of thousands of humanities projects across the Commonwealth. Established as the state-based affiliate of the National Endowment for the Humanities (NEH), Mass Humanities is an independent programming and grant-making organization that receives support from the NEH and the Massachusetts Cultural Council as well as private sources. masshumanities.org Twitter Facebook Instagram