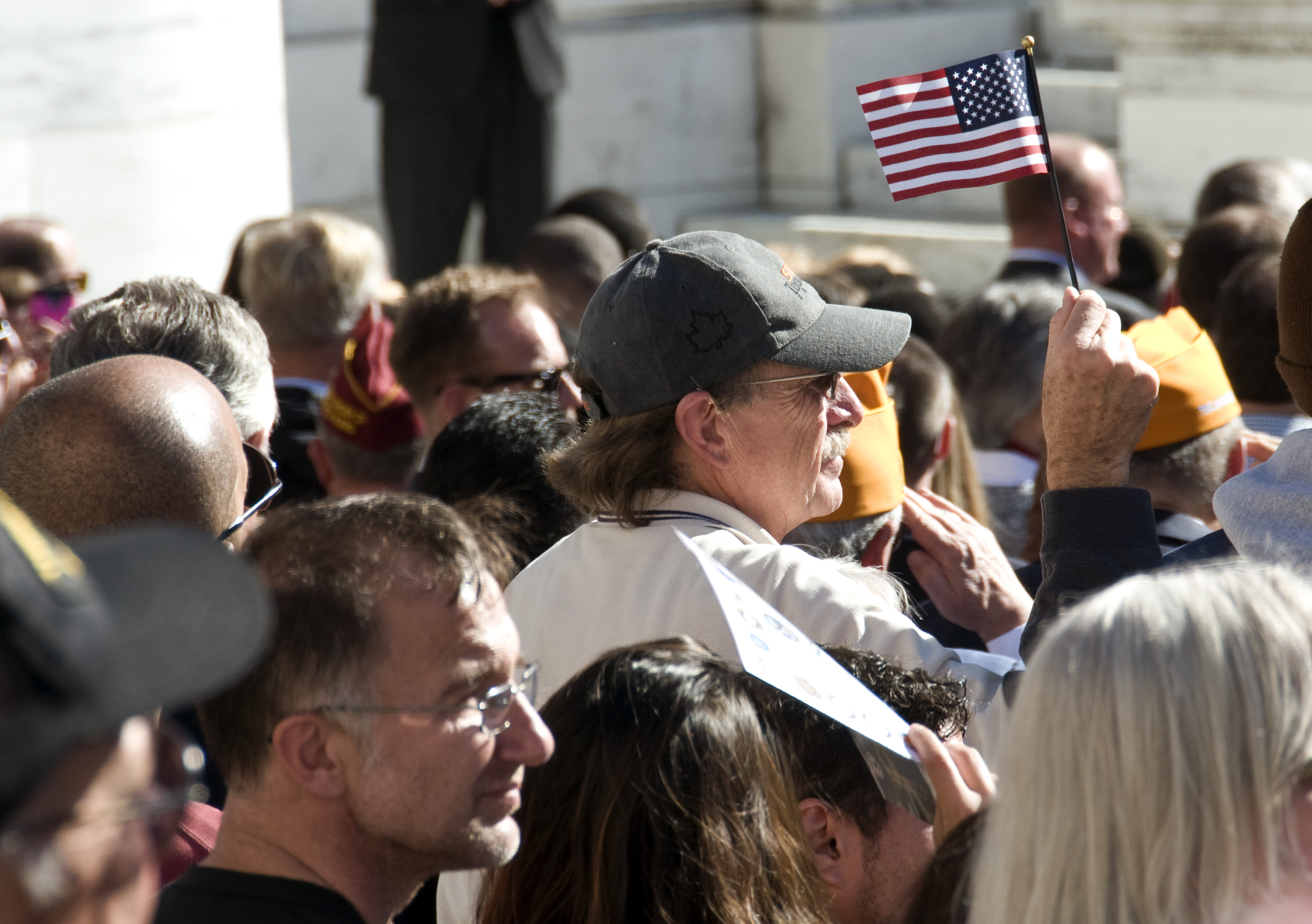 During the past fifteen years I have been honored to take part in at least a dozen programs, sponsored in whole or in part by Mass Humanities, concerned with understanding and addressing the excruciating harvest of our recent wars and the human cost of deadly conflict.

War is a dark place where eyes go dark and the enemy’s and one’s own humanity is often put aside, hidden away, and hard to retrieve. War is a place of ultimately indescribable loss and sorrow. “It should break your heart to kill,” writes Army infantryman and poet Brian Turner, and it does. War imperils not only our lives but also our humanity.

The humanities help to keep the human flame alive, a flame we kindle every time we form a circle and tell our stories to each other. In the human circle the storyteller is always welcome. According to Homer, there are actually three types of strangers that we are always glad to see at our door: the physician, the carpenter, and the storyteller. We are glad to see them because they can fix what is broken and there’s always something broken, something that needs fixing, whether in our bodies, our houses, or our souls.

How is it that storytellers—those first and consummate humanists—heal hearts and souls, particularly hearts and souls broken in war? “All sorrows can be borne,” Isak Dinesen tells us, “if you put them into a story or tell a story about them.” And why do we read? C.S. Lewis, another great modern bard, offers his view. We read, he says, “in order to know that we are not alone.” For veterans, stories are, in the words of VA psychiatrist Jonathan Shay, “sacred stuff,” a matter of life and death, a matter of survival. Stories bind wounds, re-knit the self, and reconstruct community. “That’s the real obsession,” writes Tim O’Brien in The Things They Carried. “All those stories. Not bloody stories necessarily. Happy stories too, and even a few peace stories…That’s what stories are for…joining the past to the future. Stories are for those late hours in the night when you can’t remember how you got from where you were to where you are. Stories are for eternity, when memory is erased, when there is nothing to remember except the story.”

Our Paleolithic ancestors—hundreds of thousands of years ago if it was a day—carried their fire-kits with them everywhere they went, because survival depended on never being without fire or the capacity to kindle it. Fire brought light, safety, warmth, and the fellowship of the human circle. Today, our human survival depends on carrying our stories, whether in a backpack, a Kindle, or in our memory. Stories keep the most endangered parts of us alive. The human fire is always in danger of going out and not coming back, especially in war. We can all say with Albert Camus that “the years we have lived through have killed something in us. And that something is simply the old confidence that humanity had in itself, which led us to believe that we could always elicit human reactions from each other if we spoke in the language of a common humanity.” That language, I would suggest, is the one preserved in great world literature. That language, I am confident, is not a dead language.

It is the human voice, the human imagination and its stories, which first create community. Listening to each other across all our differences and divisions fosters the recognition and acceptance that bring healing, not only to veterans but also to the communities that form around them. This listening also calls for a return to and an embrace of our history, because in words commonly attributed to Michael Crichton, “If you don’t know history, you don’t know anything. You’re a leaf that doesn’t know it’s part of a tree.” Today’s stories of military and veteran suicide and moral injury are only the latest expression of a much older story. Their rarely examined roots reach deep into the history of war and its consequences. If we don’t know how the stories we live and tell today are connected to the stories of the past, we don’t know anything. In the words of Goethe, “If anyone is unable to give an account of three thousand years of human history, he lives in darkness, inexperienced. He lives from day to day.” When each dawn brings another veteran suicide, we can no longer afford to walk blind through our days, confused and uncomprehending. The hunger for the humanities is, if anything, intensified in our times of digital delirium and existential peril. We need stories that bind us together.