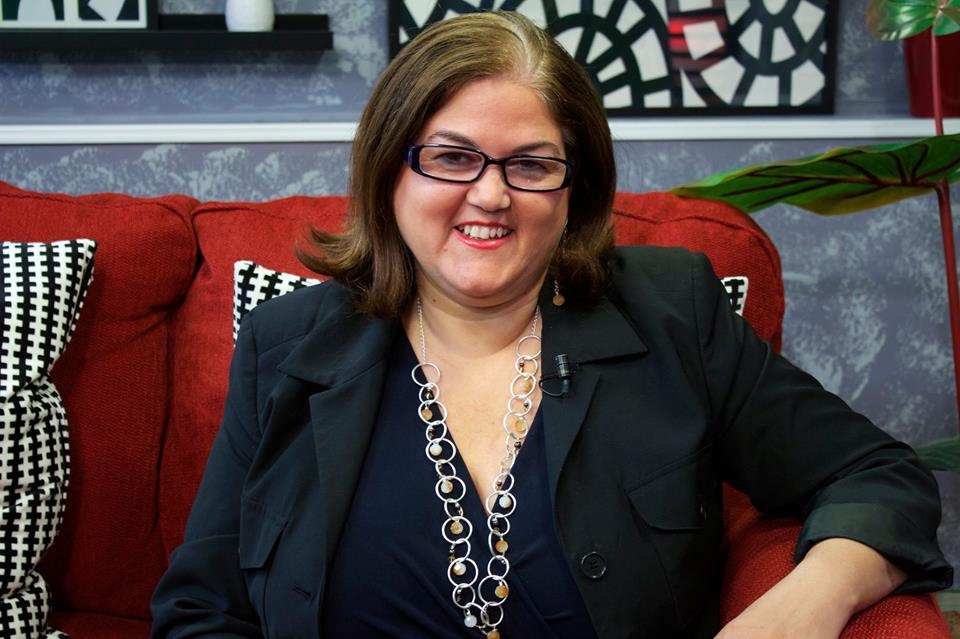 My childhood was marked by the intersections of worlds. I grew up in the small town of San José de las Matas in the Dominican Republic. That world was an island within an island, a slow, bucolic life with relatively few people, all of whom looked, behaved, and spoke similarly to me.

But the country was in turmoil as the dictator Rafael Leonidas Trujillo had been assassinated and groups were vying for power. My parents were afraid of the unrest so they set out to emigrate to the U.S.

I was nine when I moved with my five siblings to join our parents in the Lower East Side of a very different island: Manhattan. I was amazed at the extreme shift from my previous life. Over the years in NYC, I spent countless hours at the New York Public Library reading about the different kinds of people I saw everyday—Italians, Jews, Poles, Chinese, African Americans. The central question for me was how and why these groups came together during their commutes to work, indifferent to each other, and then went back into their respective sections of the city. All of their distinct ways of behaving, dressing, and talking fascinated me.

The next collision of worlds took place in high school in midtown—a school for the arts and business, which at the time was just school for me, but now I realize what an unusual combination that was. One particular teacher, Mrs. Gottlieb, opened up the world of American literature and Shakespeare. She had us act out scenes from Shakespeare, making it much more accessible. She took us to the dress rehearsals of every Broadway play, and then had us write about them.

Arts, culture, and business have remained intertwined for me. At the age of 21 I found myself in Berlin. I had gotten a job with John Hancock, the insurance company, coordinating international symposiums. For the next 17 years I worked traveling around the world—Berlin, Bali, Indonesia, London, Spain, New York—the highlight being coordinating the company’s sponsorship of  the Olympics in Lillehammer and Atlanta.

It was in those final years at the company that I took on a special project: overseeing the creation of an exhibit about John Hancock at the Observatory on top of the John Hancock Tower in Boston. I had never paid much attention to the history of the American Revolution, but I saw this as an opportunity to put my experience at the intersections of worlds to use. I heard from international visitors that the exhibit shouldn’t focus only on the perspective of the U.S. What about stories of the British soldiers? Or the laborers and slaves in the U.S. and elsewhere involved in the war efforts of both sides? I’m proud of the result, which is so much more interesting than what one might expect of such an exhibit.

But after nearly two decades of international corporate travel, I felt that I had lost touch with community. I got my Master’s degree in Education and Social policy at Harvard so I could learn the bigger picture of public education. I currently direct the Latino Educational Institute at Worcester State University, where we work to decrease the achievement/opportunity gap facing Latinx students, in Worcester and other cities.

A few years ago it occurred to me that there was no place in Worcester to gather and present Latino culture and the history of immigration to the city, so I helped found the Latino History Project of Worcester, which, via the Worcester Historical Museum, has received funding from Mass Humanities. We are starting small, from nothing, but with this support from the museum and Mass Humanities, I’m hoping we can grow and eventually have our own space, to ensure that the little world I came from, the culture and people of Latin America with all their distinct ways of behaving, dressing, and talking, can be discovered by curious young people of all kinds in the future.