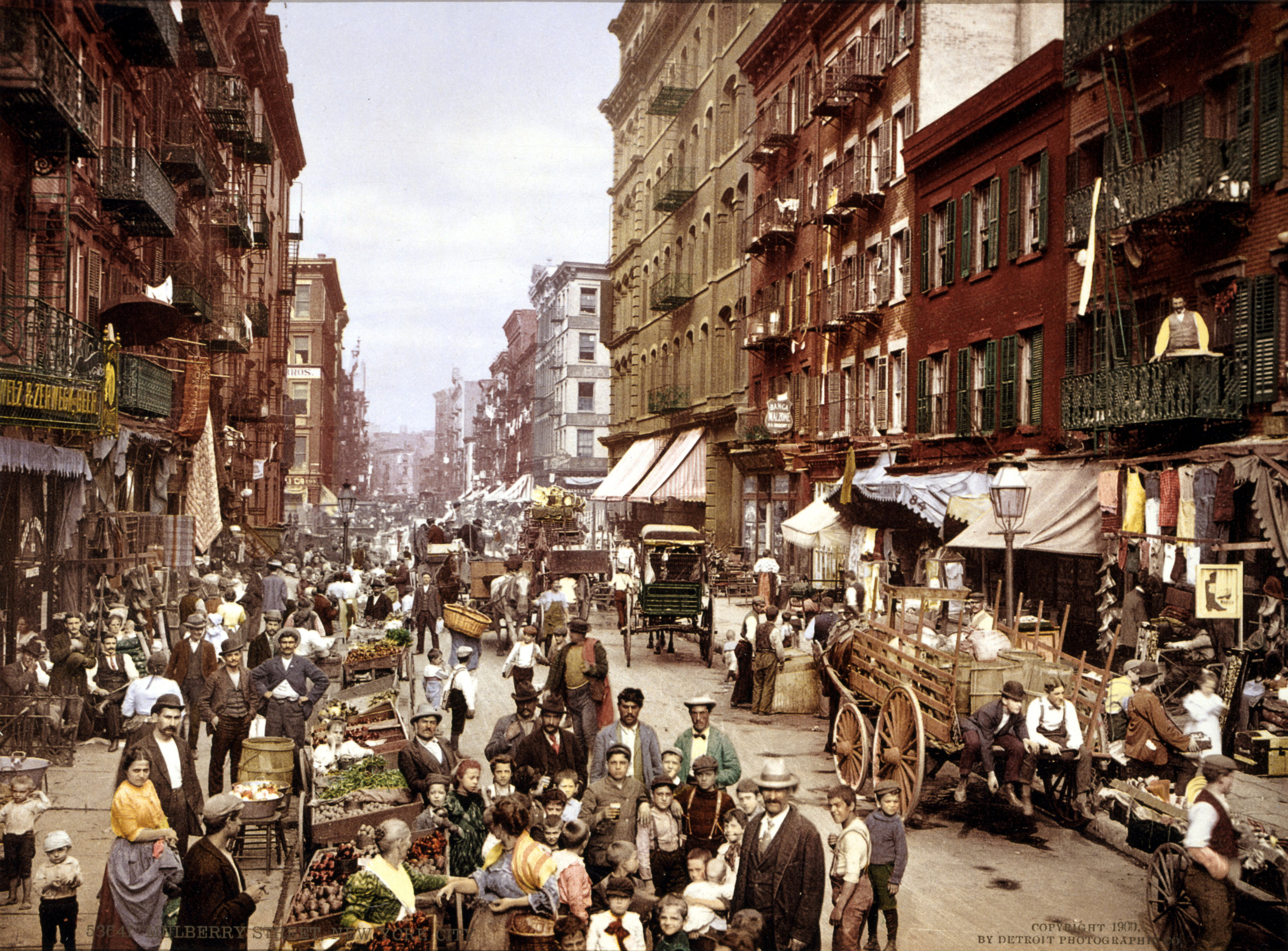 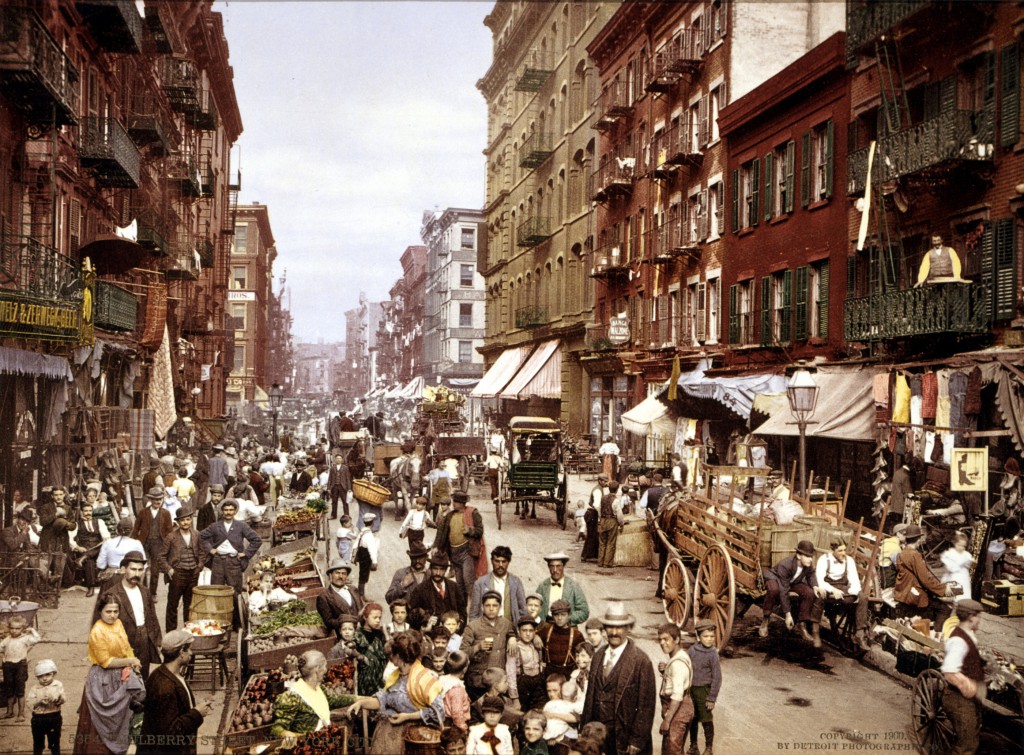 Near the end of Booth Tarkington’s 1921 novel Alice Adams, the twenty-something social-climbing heroine realizes her family is destitute and she must set about earning her own living. Her broke and broken father tries to be sympathetic about his daughter’s shattered dreams of love and social status, but she refuses to dwell in the past, saying, “Don’t you think, since we do have to go on, we ought at least to have learned some sense about how to do it?” The critic Thomas Mallon damned the novel with faint praise in The Atlantic in 2004, calling it “a small bit of great” within an otherwise mediocre ouevre. He failed to notice that Alice expresses the same sentiment that would be considered the height of existentialism 17 years later, when Samuel Beckett wrote in his novel Murphy: “You must go on, I can’t go on, I’ll go on.”

We don’t read Tarkington much today, although in his time he was a best-selling, critically respected author and two-time Pulitzer Prize winner. But his stories about ordinary people, his straightforward, realistic narrative style, and his acceptance that the business of America is indeed business have worked to consign his writings to the scrapheap of literature known as “middlebrow.”

Middlebrow is defined as “easily accessible” in terms of art, usually literature, and is also used  to describe people who use the arts to acquire culture and ascend in class. Middlebrow focuses on middle class people and middle class issues. Over the course of the 20th century, so-called “highbrow” critics and authors–think Virginia Woolf and Dwight Macdonald–often spurned these realistic narratives in favor of experimental post-modern literary styles. Underscoring their disdain was an increasingly condescending attitude toward the middle class and its aspirations to bourgeois culture. As Tom Wolfe observed in 1989, “The intelligentsia have always had contempt for the realistic novel–a form that wallows so enthusiastically in the dirt of everyday life and the dirty secrets of class envy and that, still worse, is so easily understood and obviously relished by the mob, i.e., the middle class.”

Indeed, many scholars dismissed the middle class and the middlebrow in words that sound a lot like those of the precocious, pretentious little Fanchon in Tarkington’s Penrod: “How boorjaw.”

Fast-forward to today, and the editors of Slate Magazine are claiming that the late 2000s and early 2010s can be considered the true “golden age of middlebrow art” (although I think they’re overstating their case). Certainly novels such as Colm Toibin’s Brooklyn (2009) and televisions shows like Breaking Bad, Mad Men, The Sopranos, and The Wire reflect middlebrow values by presenting their audiences with stimulating stories while raising complicated social and moral issues.

But here’s the thing: we shouldn’t forget the middlebrow writers of an earlier time–the Booth Tarkingtons, Stephen Vincent Benets, Edna Ferbers, Fannie Hursts and others–who presented their middle-class readers with issues that continue to concern us today. Their work is in danger of being forgotten, and it shouldn’t be.

My interest in middlebrow literature focuses on the period between approximately 1920 and 1960, the eras discussed by Gordon Hutner in his pathbreaking What America Read: Taste, Class, and the Novel, 1920-1960 (2009). Thousands of works of middlebrow fiction were published in the United States in those decades. They share a few common characteristics: the writing style is almost always realistic, not experimental; “work” is presented as a means through which characters can earn enough money to survive, not in Marxist terms, or, for that matter, in terms of the late twentieth-century attitude toward work as a source of personal fulfillment; little was off-limits in terms of subject matter. Indeed, the range of topics they discuss is extraordinary and often resonates with what is happening in our own world. Fannie Hurst’s 1921 short story “She Walks in Beauty,” for example, appears on the surface to be about a conventional upper-middle-class widow whose daughter resists her mother’s remarriage; in fact, the daughter is trying to keep her stepfather from discovering that his new wife is a morphine addict. Edna Ferber’s 1926 Show Boat takes on issues of miscegenation, gambling addiction, prostitution, and spousal abandonment; her 1911-13 short-story cycle, collected as Roast Beef Medium, features a divorced single mother who works as a traveling saleswoman and whose experiences will resonate with many modern women. Sloan Wilson’s The Man in the Gray Flannel Suit (1955) is about a World War II veteran who suffers from PTSD and his struggle between establishing work/life balance and pursuing the professional success required of men in his generation.

Other middlebrow fiction takes on issues of race, religion, ethnicity, social class, regional differences, and relationships between parents and children. Work and the meaning of success and failure is a frequent theme.

In this series of blogs, I’ll discuss some mid-twentieth-century middlebrow writers worth reading. I’ll start with Fannie Hurst, Edna Ferber, and Stephen Vincent Benet, but there are many more almost-forgotten authors waiting to be rediscovered. If you have any suggestions, I’d love to hear from you.