Essay: The Privilege of Grief 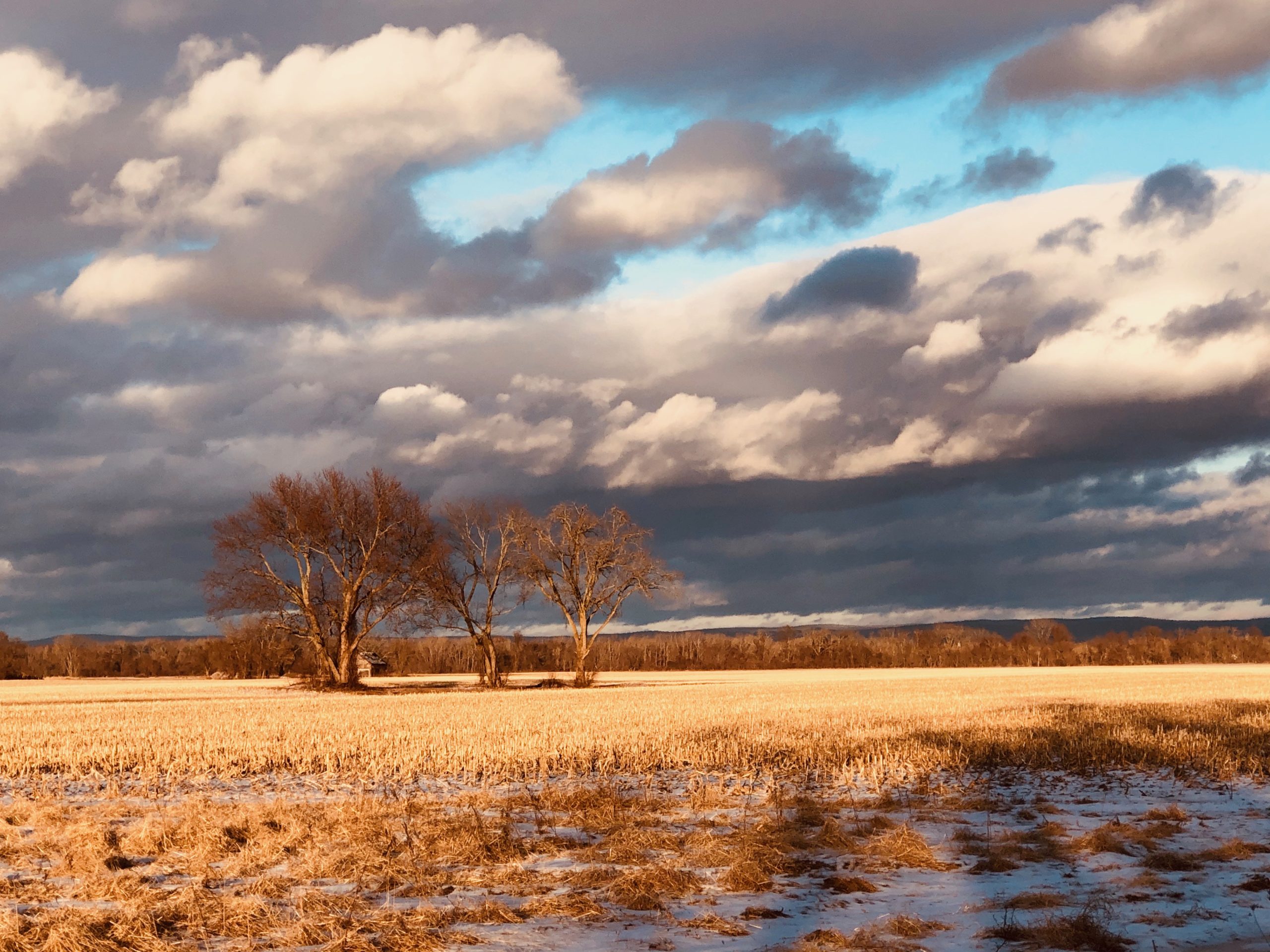 It was easier for me to travel across the whole country and claim my partner John’s body than it was for Michael Brown’s mother to cross a few feet of pavement in Ferguson, Missouri.

John was killed in a car crash in Montana while I was home in Massachusetts. We are not sure when it happened. Was it late at night or early in the foggy morning? The car went off the road and into an irrigation ditch. It came to a halt upside down in the water, partially obscured by a tree. Much later in the day, someone noticed something odd and called the police.

A local police officer and a State Highway patrol officer responded. They saw John’s body suspended in the water. You don’t survive long in the water so they must have suspected he was dead, but still they jumped into the ditch, into the muddy November water filled with broken glass and twisted metal to free him from the car.

They brought his body to the bank, called an ambulance, and began trying to identify who he was. Identification was hard because John’s wallet must have fallen out into the water. The crash force must also have knocked off the silver bracelets that he wore. The police officer who finally called me was doing a delicate dance between fully confirming John’s identity and figuring out my relationship to him. I started sobbing when he said, “He didn’t make it.” I apologized asking him to repeat what he has said a number of times. He said, “It’s OK. You’re doing fine.”

He was reassuring as he kept asking questions to confirm John’s identity. I asked about the bracelets and he didn’t remember seeing them. He must have said something about comparing a picture taken of John at the crash site to the license picture on file at the Montana DMV. I said, “I want to see the pictures you took.” “Oh, no,” he replied in a quiet tone. He let the O out slowly. He was protecting me. I’d see John soon enough.

As soon as the police realized that John and I were partners – though not legally married – all the people and institutions I came into contact with acted compassionately and helpfully to bring me to him – possibly even bending the rules a bit to bring us together. I remember the director of the funeral home to which his body was transferred talking about “receiving John’s body” and waiting for me to arrive.

That was what I needed because I can not tell where this urge, this longing, this desperation comes from – it must be deep in the human psyche – but I wanted his body. I knew he was dead but I had to be with his body: to see him; to pray over him; to touch him, no matter how cold; to press my forehead on his chest and let tears and snot and pain come out of me.

Lesley McSpadden is Michael Brown’s mother. Our experiences of the death of our loved ones are worlds apart. I imagine that you have heard about Michael Brown, the unarmed African-American teenager killed by a police officer on August 9th in Ferguson, MO. If you don’t already know it: yes, I am white.

Lesley McSpadden and other members of his family were nearby when Michael was shot six times in the middle of the afternoon. In fact, there were many people near by and some of them immediately began recording what happened on cell phone cameras. This is what they saw and shared:

How we treat the bodies of our dead is important. Our oldest wisdom tales teach us to respect the body even when the breath of life has left it. The Egyptian Goddess Isis searched for the body of her beloved Osiris, not once but twice. The second time, when Osiris’ body is chopped into 14 pieces, Isis invents mummification and rituals for dead that are important for soul of the deceased and for the healing of those left behind. Antigone from Greek myth defies the laws of the king to bury her brother – despite his seeming betrayal of his city – with proper ritual rather than leave him to the elements. She is compelled to this action in answer to a divine law higher than the king’s. Christianity stresses the importance of preserving the body so that it can be resurrected when Christ returns. Traditionally, a funeral is held within days of the death.

What happened to Michael Brown’s body was a profound failure: of institutions and systems meant to serve, of the human heart’s ability to feel compassion and see itself in the suffering of others. Yes, I am talking about racism and classism and compassion all together. There is so much data on how race creates inequality in the United States and how white people benefit from it that I know we aren’t stuck here because we need more information. We don’t need more information; we need to admit how that information plays outs in our lives and be with the uncomfortable feelings that arise.

So feel what you feel as you hear about how Lesley McSpadden was treated. If you can bare it, go look for some of the unedited video of Michael Brown’s body in the street and feel what comes up as you look at it. If it’s your way, pray, if that is not your way you can still cry out, perhaps for the soul of Michael Brown, for the comfort of his family, for forgiveness of us all, for the strength to be part of making things right. We will need action as well as prayer. But first let your heart crack open.

The community of Ferguson has let its heart crack open. Immediately people were saying, “This isn’t right.” They gathered. They were in shock. They were angry. They have been called protestors, at best, peaceful protestors. I think of them grieving. They have had to push through so much to do this grieving. They’ve had to walk through tear gas and face loaded assault rifles. I thank them for this that they have done at such cost, for the honoring of Michael Brown and his family; for the ancient work of mourning the dead they are doing, for the service they are performing for the whole nation to open the door for us to move toward wholeness.

My grief is a private grief, but our grief for Michael Brown is a collective grief. He belongs to all of us. The people of Ferguson are our neighbors. When someone dies in your neighborhood, you offer support. It can be so here.

None of us wants the terrible things that cause grief to have happened, but I’ve been surprised to find that grief is a privilege that opens us up to that which is greater than ourselves. After the roller coaster of emotion when we are crazed or numb, being supported to go through grief can actually enlarge us. Beliefs fall apart and something new takes their place. Today we may believe that we don’t know what to do or that things can never change, but going through grief rather than ignoring it can unravel that. The impossible can be possible.