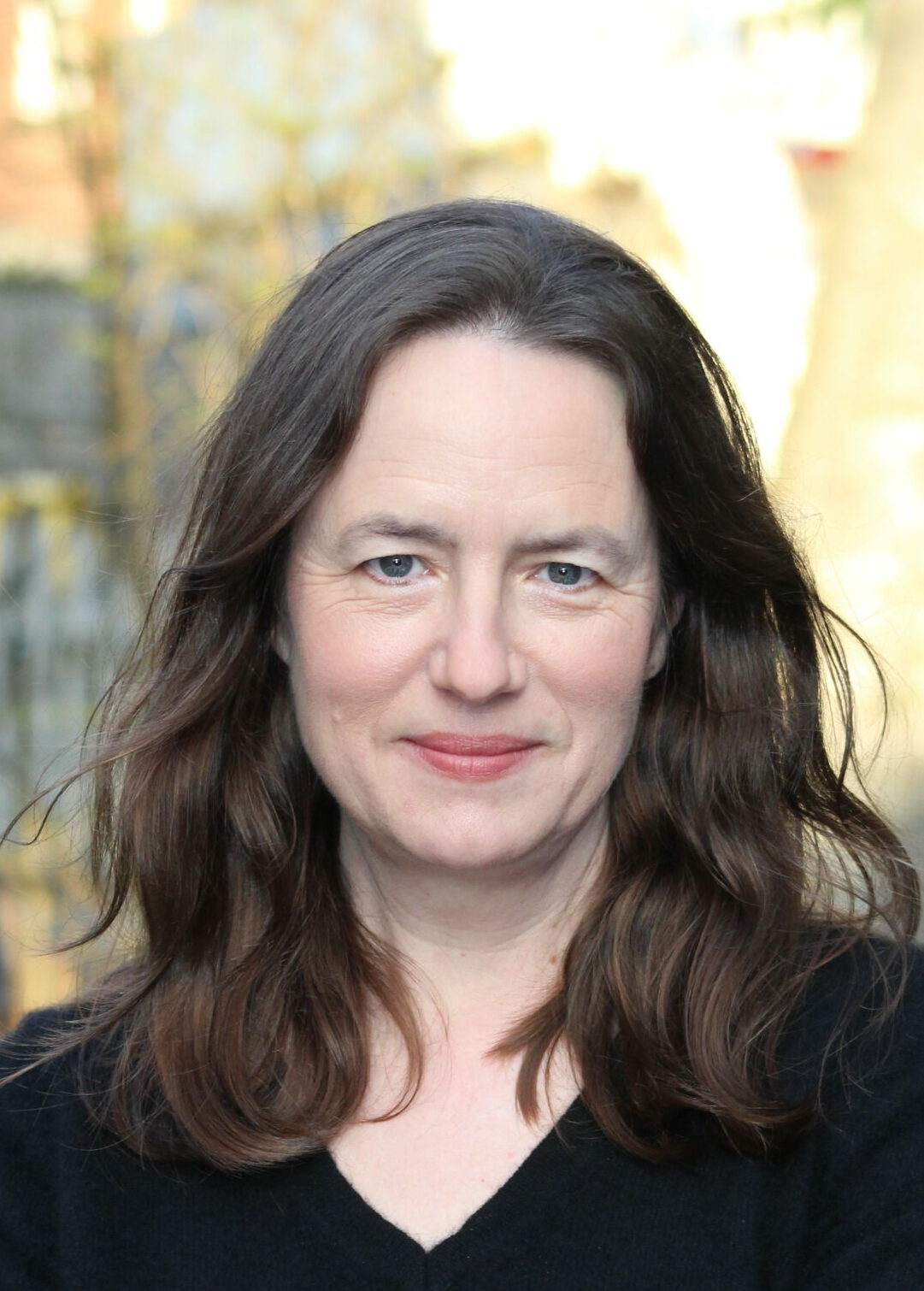 Tell me about a time as a child/young adult when you were inspired by the humanities— History? Literature? Philosophy?

This question brings to mind visiting the Hirshhorn Museum when I was about 12. I had never seen modern art before, and was simply blown away by the Mondrians and Pollocks. All I wanted to do was to sit and look at them, and continually begged to be let off going to other museums so I could go back to them. I didn’t understand those paintings then and I probably don’t now, either, but I still find their depth and construction of order out of randomness mesmerizing.

Years later, in college, I was similarly inspired by Shakespeare’s Macbeth, which I read and reread until I had memorized long passages of it. It was not for many more years that it hit me that Macbeth is all about politics and power, and that my fascination with it was likely foreshadowing.

What, or who, led you down the path toward your career as a historian and educator?

Lots of influences growing up around storytellers who explained how history shaped the present, but there was actually an event that turned the trick.

I was a very indifferent college student, resenting the courses I had to take and which seemed to my arrogant undergraduate mind largely to be a waste of time better spent reading in the library or doing actual physical work. But I was taking a course in Civil War history with Professor David H. Donald, and we had to write a research essay.

I had no idea what I would work on. So, one morning, probably around 10:00, I went down to Gov. Docs., as it was called, in the basement of Widener Library, and put a microfilm reel of the Chicago Tribune from 1861 into one of those old metal rocket ship-like microfilm readers where the image of the pages projected onto the floor of the machine. And, in the chill of that basement—it was kept cool for the film– I began to read through the war years.

I hadn’t eaten—I’m not a breakfast eater—and the hours rolled by. I read the entire four years of the war, living through each battle, jotting down notes on things I’d never heard of before. (Why was Island #10 such a big deal?). I got colder and more lightheaded as I read through lunch, and then dinner, in my own world with that newspaper and my microfilm reader, the only thing lit up at my table in the twilight of that basement.

Finally, agonizingly, Robert E. Lee surrendered his Army of Northern Virginia. It was an incredible moment. We had lived through that terrible war, and we had survived. I was as relieved as if I were reading the papers hot off the press.

And then I turned the crank and the paper was bordered in black.

They had killed Lincoln. A Confederate sympathizer had killed the president. It was like the hand coming out of the grave at the end of the movie Carrie. I knew the story, of course, but seeing it unfold over the course of the day had made it absolutely real to me.

And that was it. I knew I had to make what was at stake in our history real to the rest of the world.

Your daily newsletter “Letters from an American” analyzes US Politics through a historical lens. Can you tell me a little bit about what inspired you to begin this project?

Readers. I never intended to start the letters. They were simply an answer to questions the people who read my Facebook page were asking. Learning has always seemed to me a collaborative process, so they more they asked, the more research I did. At the end of the day,  I write down what I’ve found, and we all learn together.

“Letters from an American” is a pathway for many people to reengage with US Politics. Can you talk a little bit about the interconnection between the humanities and civic engagement?

People who are not active in politics often miss that government is simply us. Politics is how human beings decide to construct communities, and governments are the rules we use to order those communities. In order to set up those communities well, we have to understand who we are, and how we behave. Those things are the province of the humanities.

You have written several books on history and politics during your career. In your work In How the South Won the Civil War: Oligarchy, Democracy, and the Continuing Fight for the Soul of America, you suggest that America was founded on contradictory ideals. In the past year, racial injustice has been at the forefront of the national conversation. Do you feel that we are any closer, as a nation, to achieving the promise of equality?

My concern right now is that our democracy is under attack and that Americans are not adequately grappling with that threat. If enough of us recognize our danger and reestablish democracy, yes, we will be able to move close to achieving the promise of equality. But if we lose our democracy, the subsequent establishment of a modern national government based in racial and gender hierarchies will make the Jim Crow South look quaint. And so I worry.

It has been a turbulent year, both politically and socially. How do you think the Humanities can help us navigate these times of uncertainty?

Humanities both explore how humans have survived trouble in the past and create empathy for those people in those who have never experienced such crises. It has jumped out to me how much creativity there has been since the pandemic erupted, and how people turned to the arts for inspiration, community, and solace in those times. It gives me hope that the atomization of the past forty years, along with its celebration of individualism, might be easing.