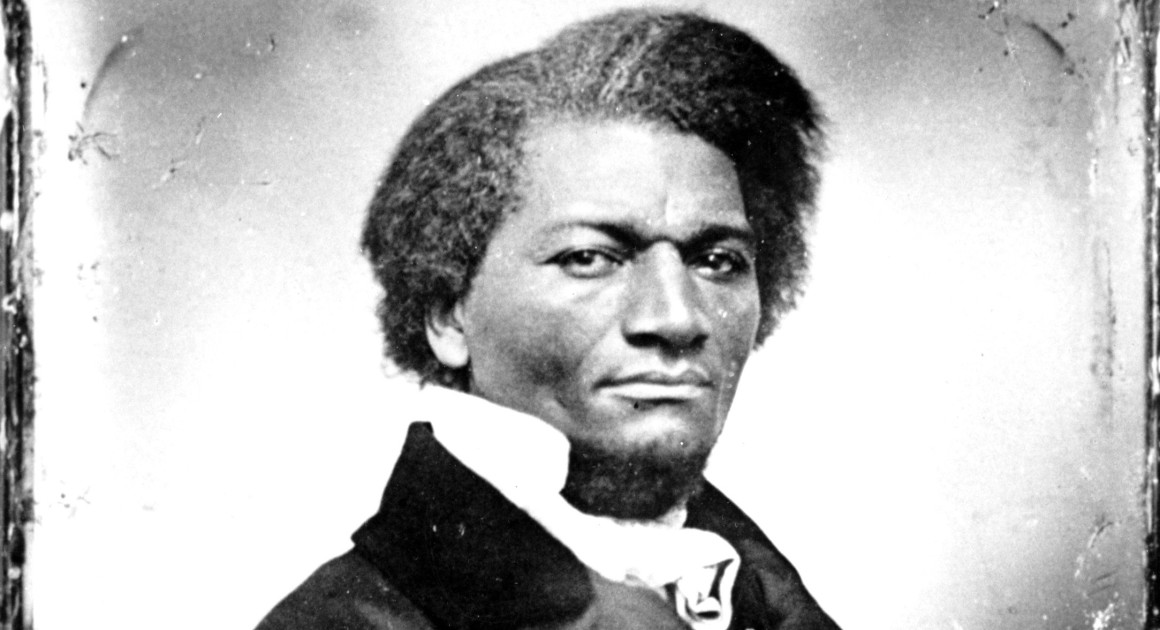 Mass Humanities funds virtual and in-person gatherings across the commonwealth.

An unprecedented number of Massachusetts communities will host readings of Frederick Douglass’ speech, “What to the Slave is the Fourth of July?” this summer. Through its Reading Frederick Douglass Together program, Mass Humanities will fund 20 events that welcome residents to read and discuss the powerful words of the 1852 speech.

“The words of Frederick Douglass continue to resonate as we confront systemic racism and the legacy of slavery,” said Brian Boyles, Executive Director of Mass Humanities. “As we witness new efforts to remove the history of slavery from classrooms and public memory, it is an honor to partner with these communities as they make the courageous decision to reckon with our past.”

Held in town squares, libraries, museums and online, the readings and discussions feature members of the public gathered to read parts of the speech until they have completed it. The tradition of shared readings of the speech began in African American communities and continues to grow nationally.

Resources for hosting a reading

Douglass escaped from slavery in 1838, found freedom in New Bedford, and lived for many years in Massachusetts. He delivered the Fourth of July speech on July 5, 1852, in Rochester, New York, to the Rochester Ladies’ Anti-Slavery Society. Read more on his life and works on MassMoments.org.

Northampton – POSTPONED to July 5
Historic Northampton
In partnership with Mass Humanities and the Office of Rep. Lindsay Sabadosa
64 Bridge St

Northampton – POSTPONED from July 3
Historic Northampton
In partnership with Mass Humanities and the Office of Rep. Lindsay Sabadosa
64 Bridge St.

Mass Humanities is the state affiliate of the National Endowment for the Humanities. The Reading Frederick Douglass Together program is made possible through funding from Mass Cultural Council.