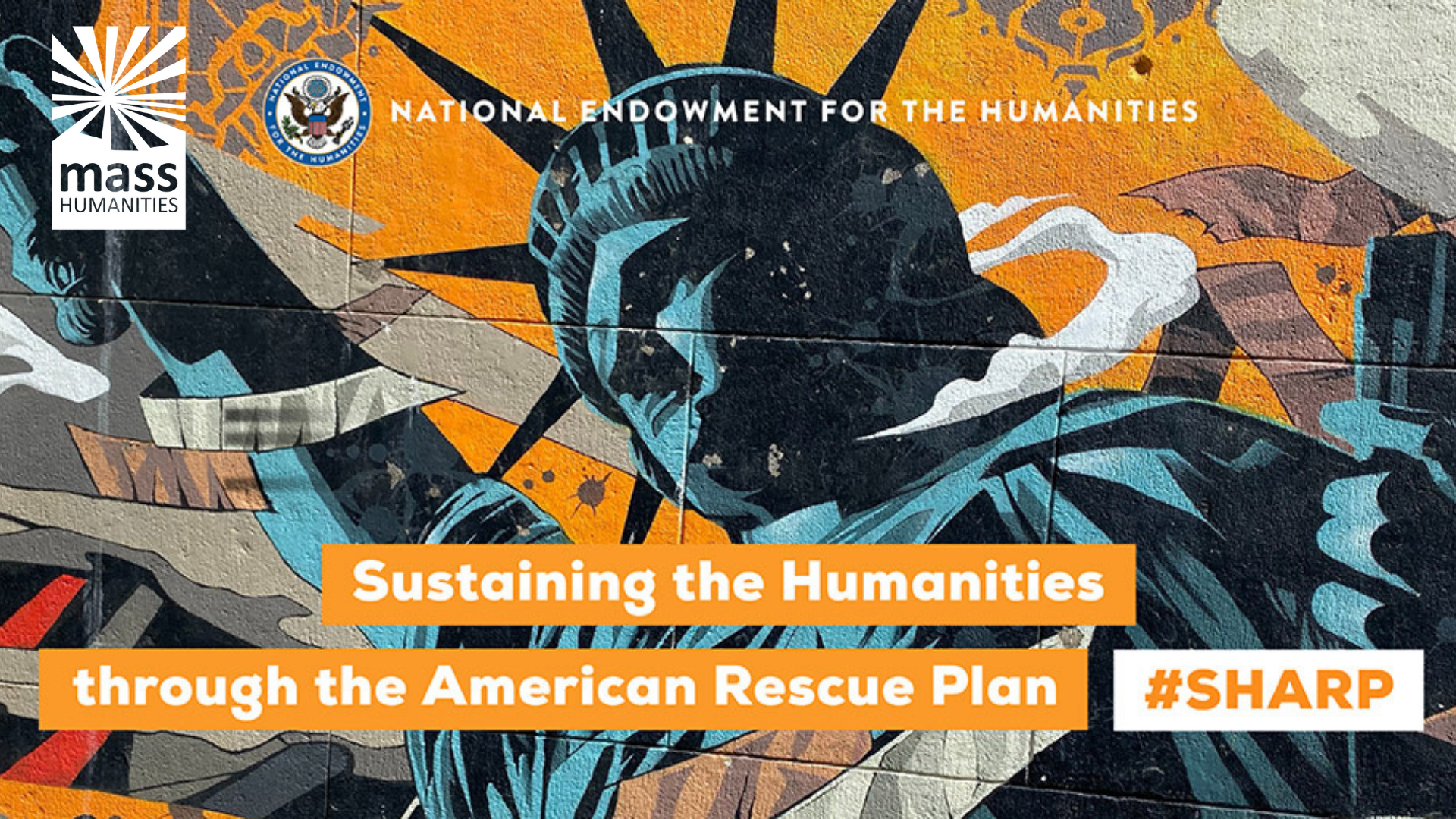 Awards totaling $987K are made possible by NEH through American Rescue Plan Act of 2021.

As the state affiliate of NEH, Mass Humanities sought to provide emergency funding to the smallest organizations, including local museum, historical societies, and historic sites. More than half of the SHARP recipients have budgets of $300,000 or less.

“The SHARP grants are another significant step in the journey to sustain the humanities at the local level,” said Brian Boyles, Executive Director of Mass Humanities. “As we continue to combat COVID-19, these funds will save jobs, build capacity, and allow organizations to develop new programs to serve their communities.”

In June, NEH announced it would distribute $51.6 million in funding to the 56 state and jurisdictional humanities councils and interim partners, the agency’s first awards under the American Rescue Plan Act. Mass Humanities opened applications on July 6, with a deadline of August 4.

Use this interactive map to see SHARP recipients around the state